Join Bill Johnson for a time of communion. Communion is the meal of absolute victory; Jesus’ sacrifice on the Cross was more than enough to bring healing to our bodies and freedom from sin. Jesus commanded us to take communion in remembrance of Him that we would continually live aware of the victory we walk in. 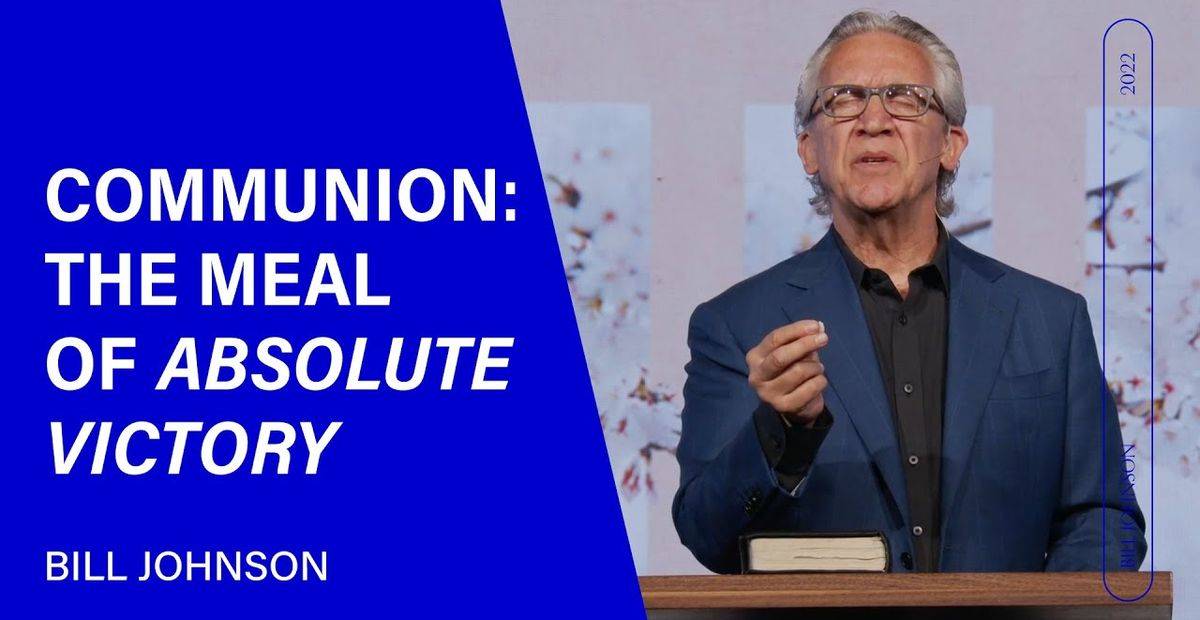