The power of the Gospel is often displayed through bold acts of faith, but a secret place of power is found in our weakest moments, our losses and disappointments. In this full sermon, Bill Johnson teaches from Pauls words in 2 Corinthians 12: 9; “I will rather boast in my infirmities, that the power of Christ may rest upon me.” We all experience loss and disappointment in life. Don’t miss these opportunities to bring them before God in surrender, that He may show up and display His power in an incredible way. 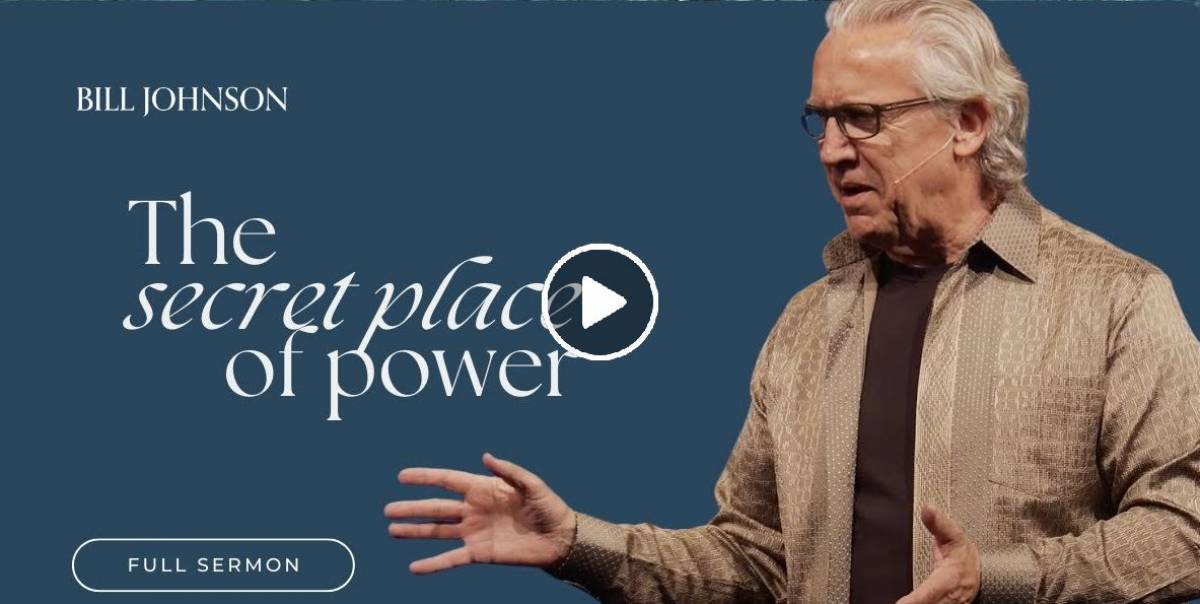