Bill Johnson and Bethel Associate Pastor and Dean of BSSM Dann Farrelly discuss God's sovereignty and what Bethel Church believes, understands, and teaches regarding the sovereignty of God.

When it comes to the sovereignty of God, what does that mean for us as believers in Jesus? Is God in charge of everything but doesn't control everything? How do we know when something is God's will?

If we look at scripture, we have been given an assignment to preach the Gospel. We have been written into God's sovereign plan for humanity. But how does this all play out in our daily lives and God's plan for the future? We invite you to watch this video to hear Bill Johnson and Dann Farrelly discuss these questions in-depth what it means to serve a sovereign God who empowers His sons and daughters to see His will come to pass. 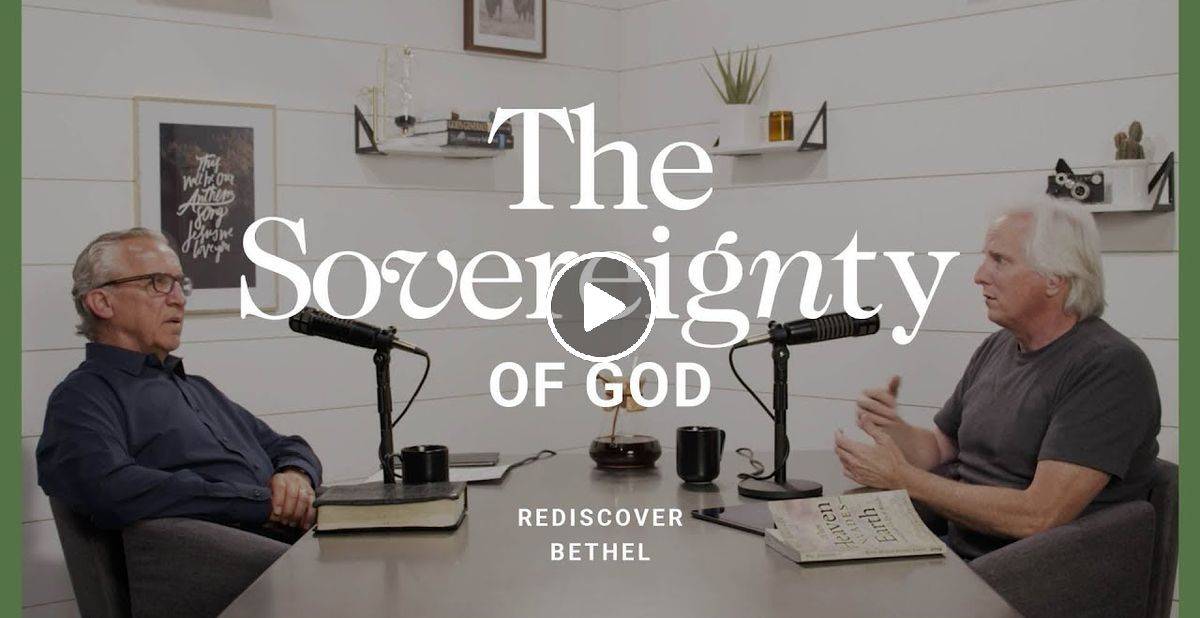