Demonstration of the Spirit and Power - Bill Winston

Bill Winston - Watch Devotional: Demonstration of the Spirit and Power

And my speech and my preaching was not with enticing words of man’s wisdom, but in demonstration of the Spirit and of power: 5 that your faith should not stand in the wisdom of men, but in the power of God. (1 Corinthians 2:4–5)

Today, every Kingdom business or endeavor should have miraculous results and Kingdom methodologies, which means the thoughts of what to do and how to do it must come directly from God. According to Scripture, these solutions cannot be matched by this world or the
god of this world. This guarantees marketplace dominance and global Kingdom influence. 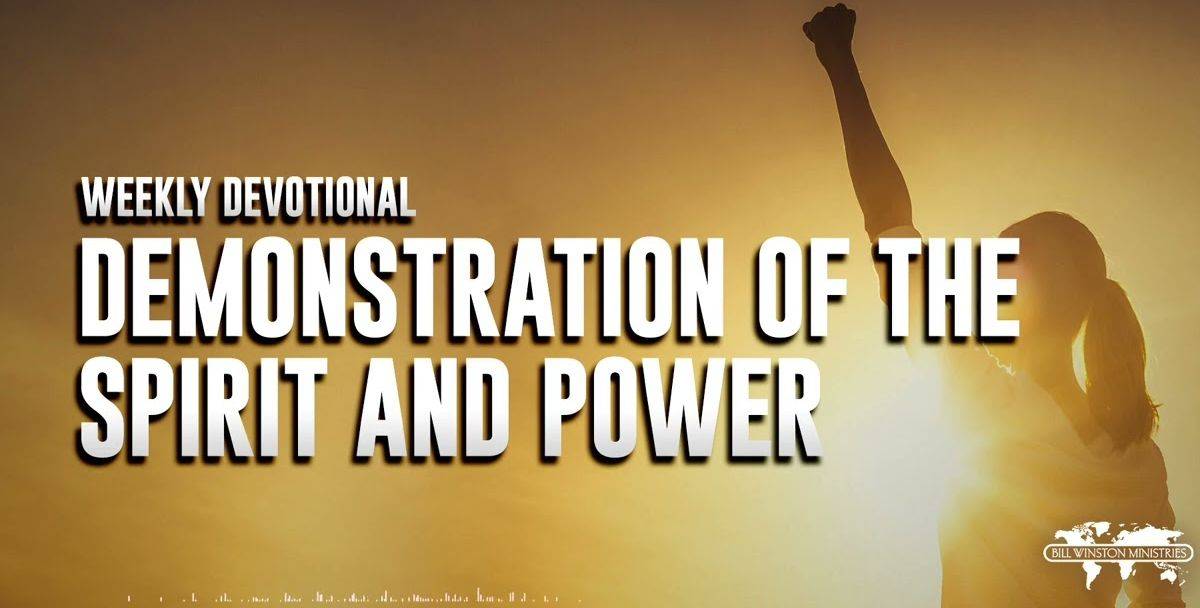