Scripture:
And the Lord God took the man (Adam), and put him into the garden of Eden to dress it and to keep it. (Genesis 2:15)

Devotional:
The word keep in the New American Standard Bible (NASB) translation means "to cultivate." This has to do with tilling and brining forth something. Adam was supposed to take that which was in the garden and spread it throughout the world. Said another way, Adam's assignment before he fell was to take the culture of the kingdom and plant it throughout the Earth. 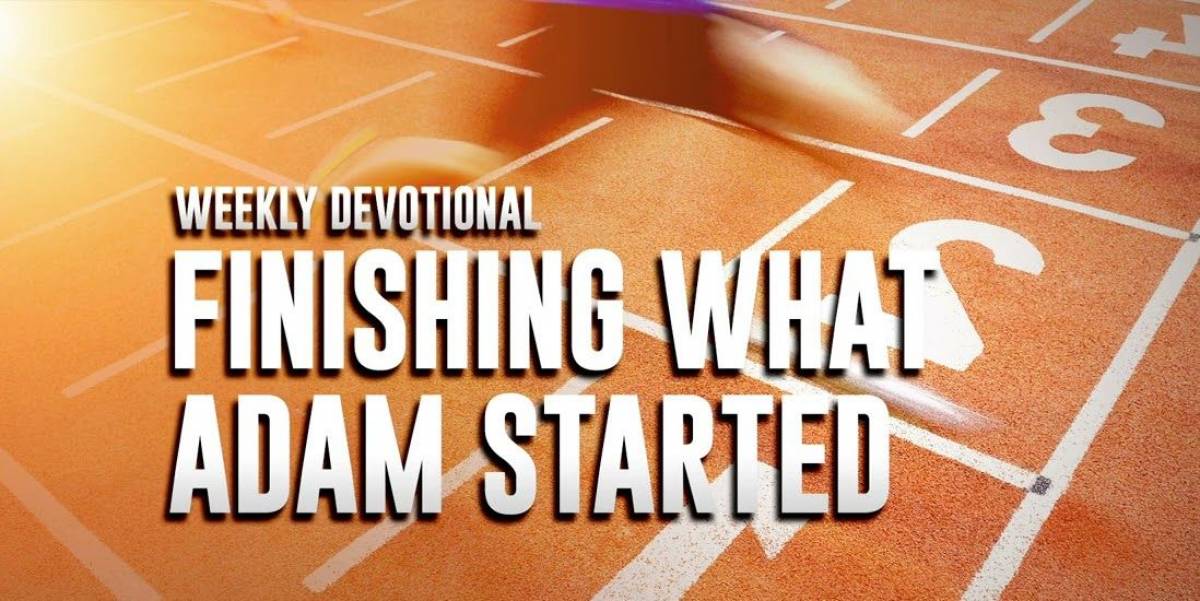