DEVOTIONAL:
Paul knew what it meant to forget things. Remember that he was the one hauling off the Jews who had confessed Christ. He had put them in jail and even had some of them killed. So, Paul had quite a past. He did it because he was blind. That’s what spiritual blindness can do to a person. 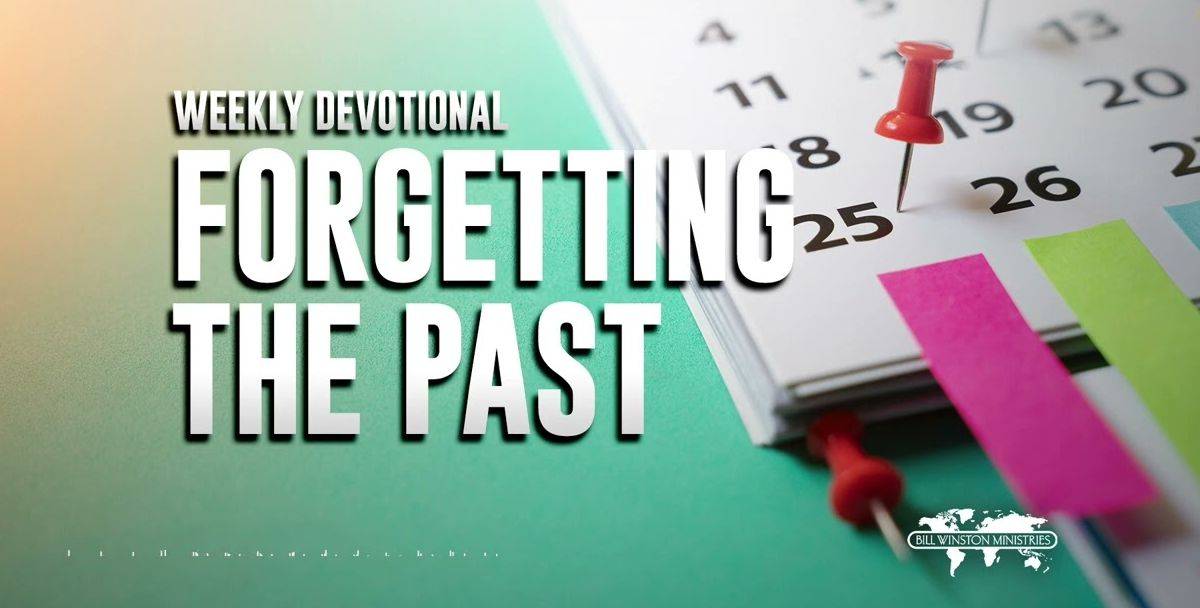