Once you became born again, God’s righteousness, His life and divine nature, came to dwell on the inside of you, immediately restoring your perfect fellowship with the Father.

In this powerful message, Possessing Your Inheritance: Entering Into Canaan, Dr. Winston teaches that when you, as a child of God, understand righteousness and walk in it, you become a master over every evil force and adversity standing in the way of God’s highest and best for your life. 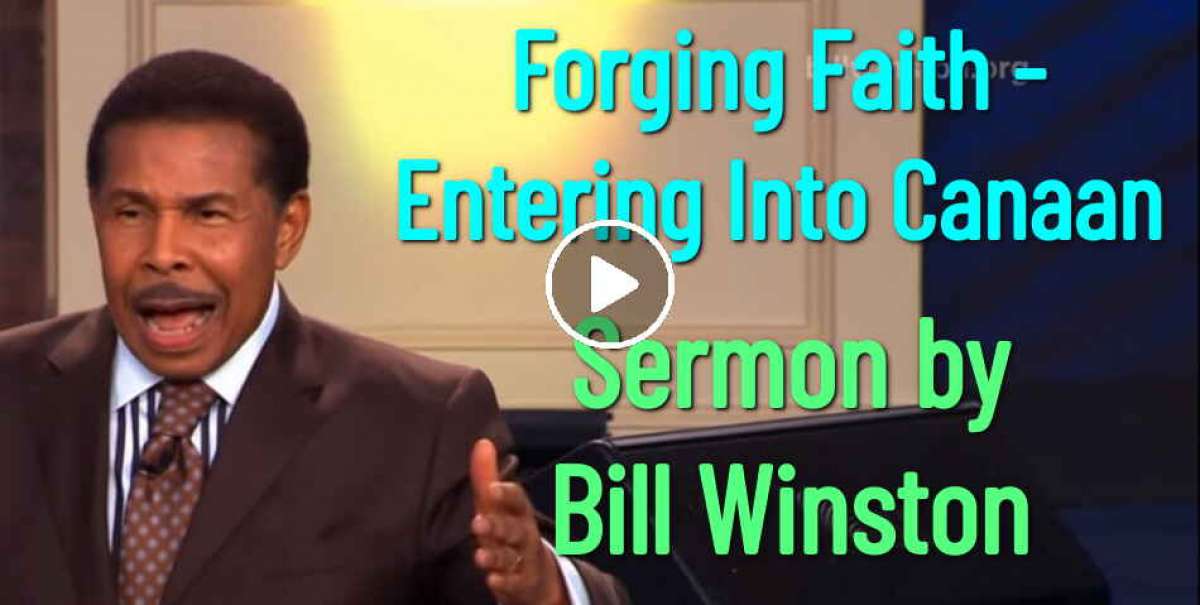