SCRIPTURE:
A good man leaveth an inheritance to his children’s children: and the wealth of the sinner is laid up for the just. (Proverbs 13:22)

DEVOTIONAL:
God Is Extravagant
There is provision that has been lying there, and even when God tells us to do something, we look at it and we begin to look at the cost. We bring the cost of this thing down, down, down until we can reasonably figure out how we can work for it or how we can get enough people together to make it happen. 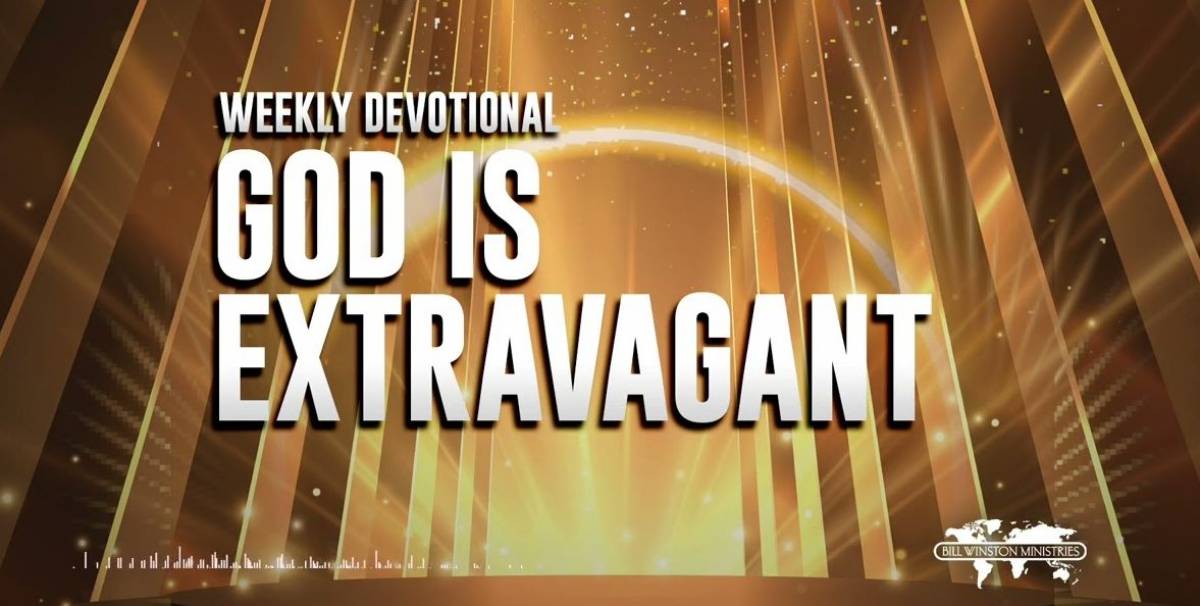