Bill Winston (June-27-2022) Weekly Devotional: It’s Time to Have Faith in The Blessing

SCRIPTURE:
Bless the LORD, ye his angels, that excel in strength, that do his commandments, hearkening unto the voice of his word. (Psalm 103:20)

DEVOTIONAL:
It’s Time to Have Faith in The Blessing
Whatever issues you might have in your family, business, or community, The Blessing will change it. As your faith is increased, begin to apply it by speaking faith-filled words over every area of your life to see its manifestation. 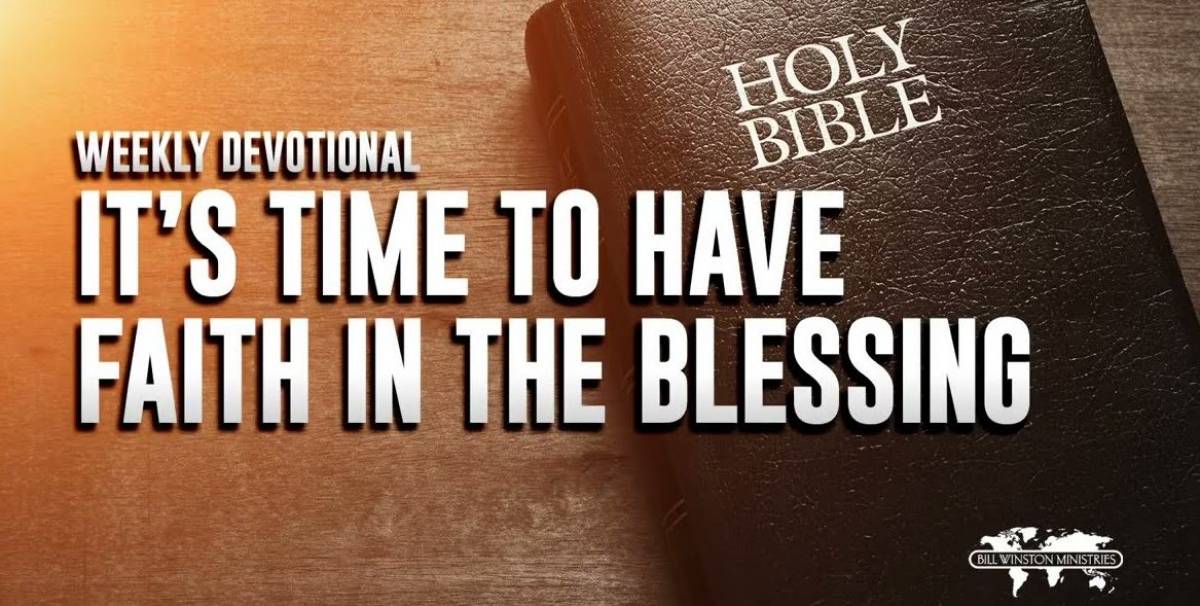