SCRIPTURE:
Therefore if any man be in Christ, he is a new creature: old things are passed away; behold, all things are become new. (2 Corinthians 5:17)

DEVOTIONAL:
Manifesting God’s Miracles
You may not realize it, but if you are born again, you are a walking, breathing miracle. When you accepted Jesus as your Lord and Savior, something supernatural happened. The Creator of the whole universe and His Kingdom came to live on the inside of you. 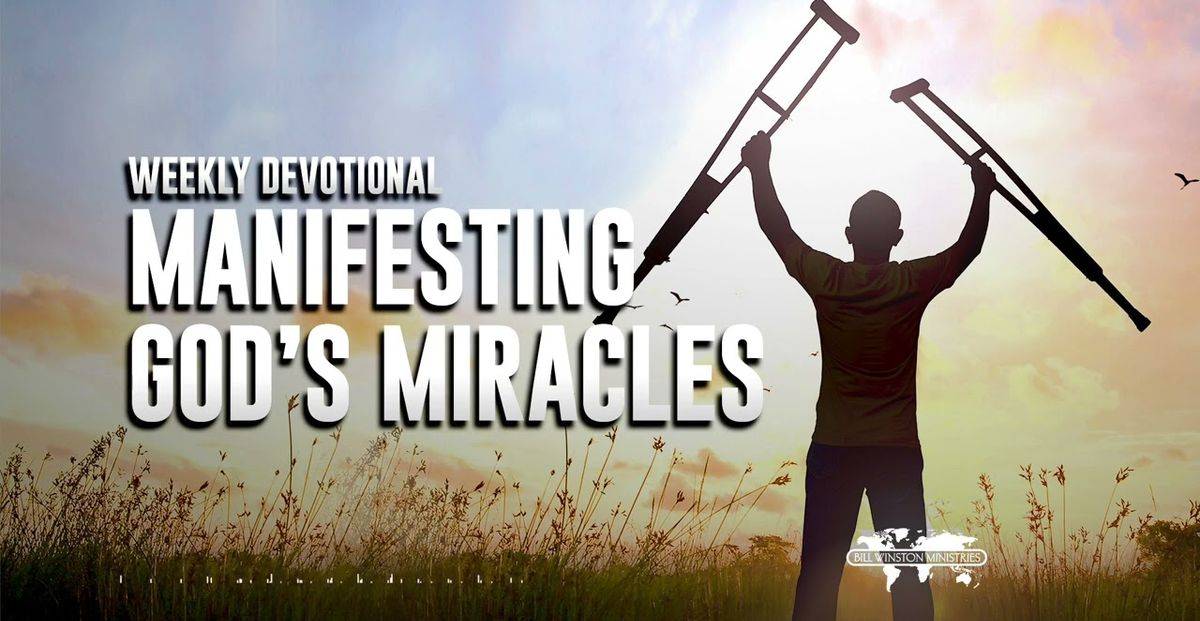