SCRIPTURE:
They shall not be ashamed in the evil time: and in the days of famine, they shall be satisfied. (Psalm 37:19)

DEVOTIONAL:
More Than Enough in God’s Kingdom
God wants His people to live by their faith and not depend on the Babylonian system of the world. Babylon is characterized by any system trying to meet its needs without God. Jesus taught His disciples how get off the world’s system and tap into the economy of the kingdom of heaven. 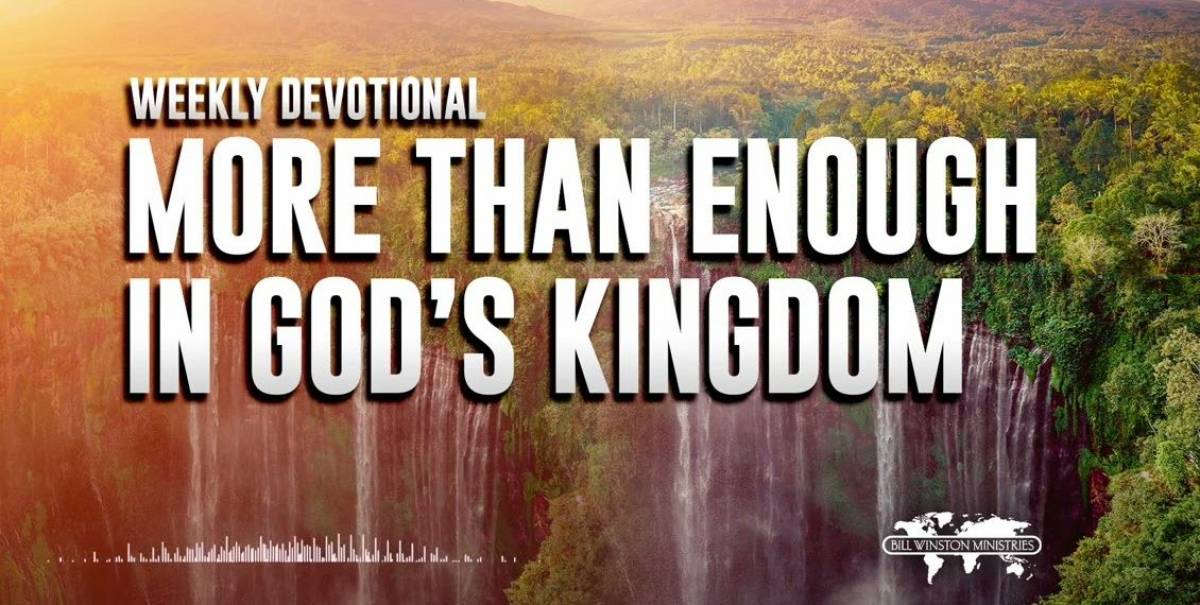