SCRIPTURE:
…and hath raised us up together, and made us sit together in heavenly places in Christ Jesus: (Ephesians 2:6)

DEVOTIONAL:
Place a Demand on Your Potential
Stop thinking you’re just somebody stumbling through the earth “trying to make heaven your home.” The Bible says you’re already seated in heaven, in heavenly places. You’re walking in your body in the earth and you’re seated with Christ in your spirit in heaven. You’re in both places at the same time. You start getting this revelation and you will leave all the petty jealousies and all the strife that has hung people up behind you. 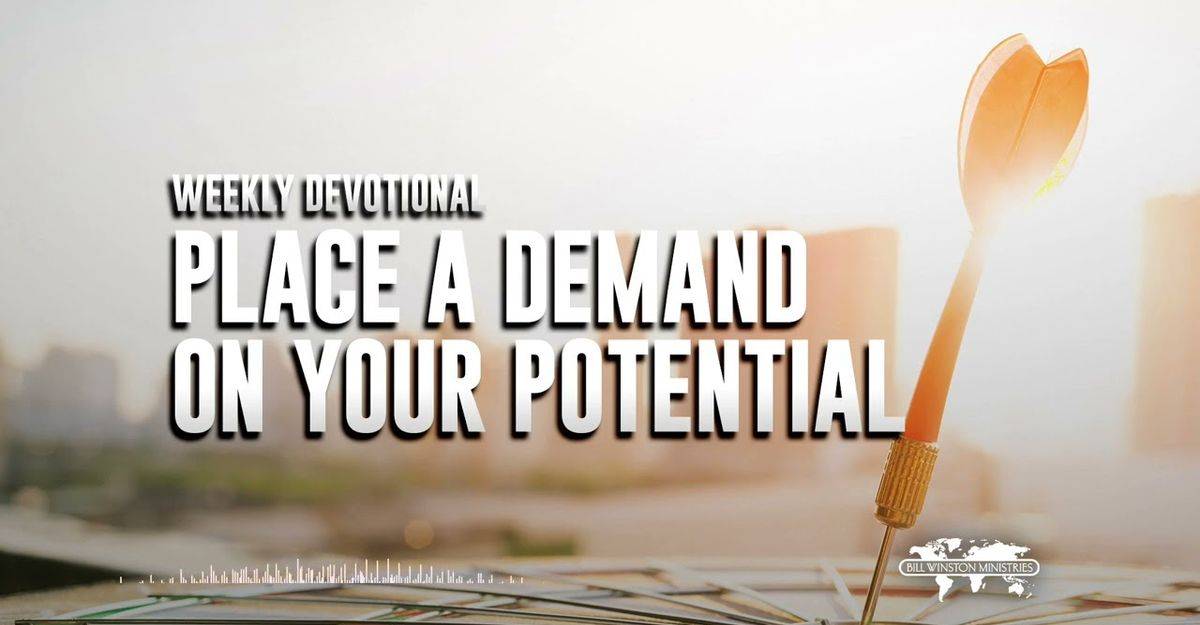