SCRIPTURE:
And the angel of the Lord appeared unto him, and said unto him, The Lord is with thee, thou mighty man of valour. (Judges 6:12)

DEVOTIONAL:
Qualified to Reign
Are you trying to qualify yourself? Do you find your thoughts arguing back and forth? Don’t cave in to discouragement and think, “Well, I didn’t finish this,” or “I didn’t finish that.” Do you remember when the angel came to Gideon? The angel called Gideon a “mighty man of valor!” 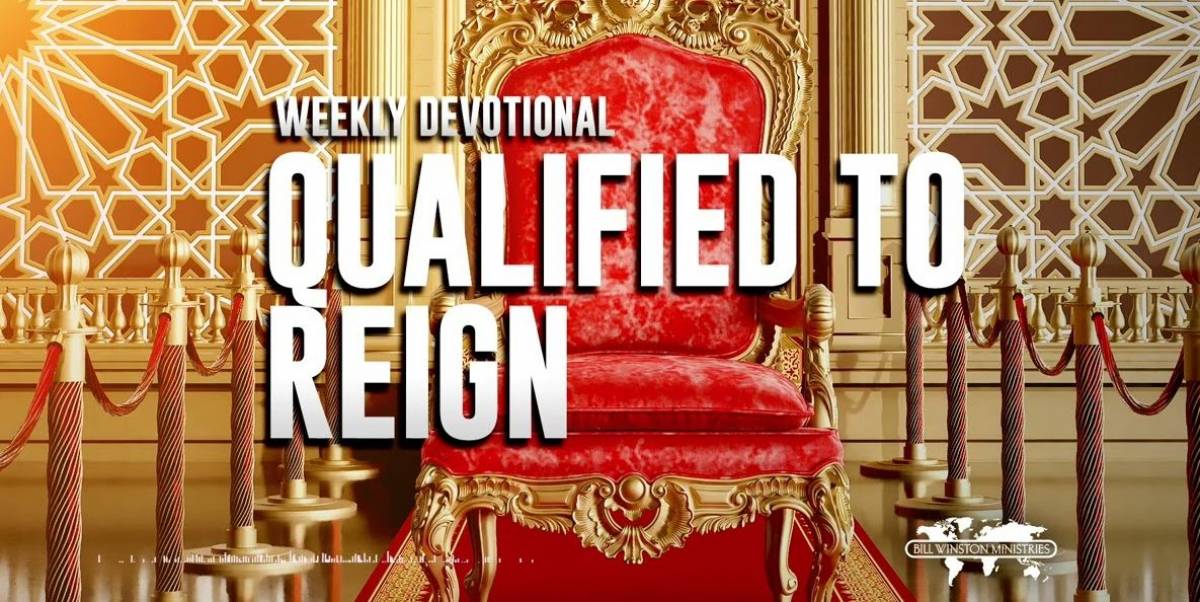