Bill Winston (November-07-2022) Weekly Devotional: Rise Up to the High Calling of God.

SCRIPTURE: But as the One Who called you is holy, you yourselves also be holy in all your conduct and manner of living. (1 Peter 1:15 AMPC)

DEVOTIONAL: Rise Up to the High Calling of God
If you are a Christian, there’s no need to tell you that the flow of society has been headed in a direction contrary to truth and righteousness. Never has any generation in the history of our nation been so far removed from the heritage of faith that has been passed down through the ages. But, never before has there been a greater opportunity for the Body of Christ to be the glorious Church, operating in the fullness of God’s anointing, to bring in the greatest harvest of souls and wealth that the earth has ever seen. 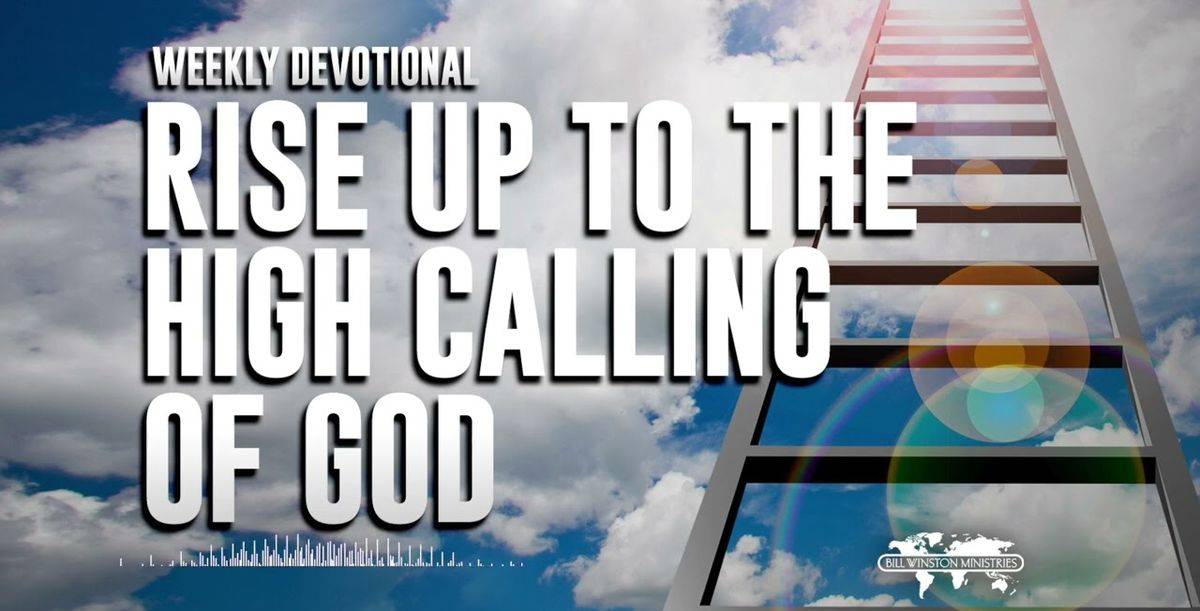