Bill Winston (May-16-2022) Weekly Devotional: Taking the Kingdom of God by Force

SCRIPTURE:
And from the days of John the Baptist until now the kingdom of heaven suffereth violence, and the violent take it by force. (Matthew 11:12)

DEVOTIONAL:
Taking the Kingdom of God by Force
I tell people all the time, don’t let the devil give you anything, because if he ever gives it to you he can take it back at will, or he can control you with it. 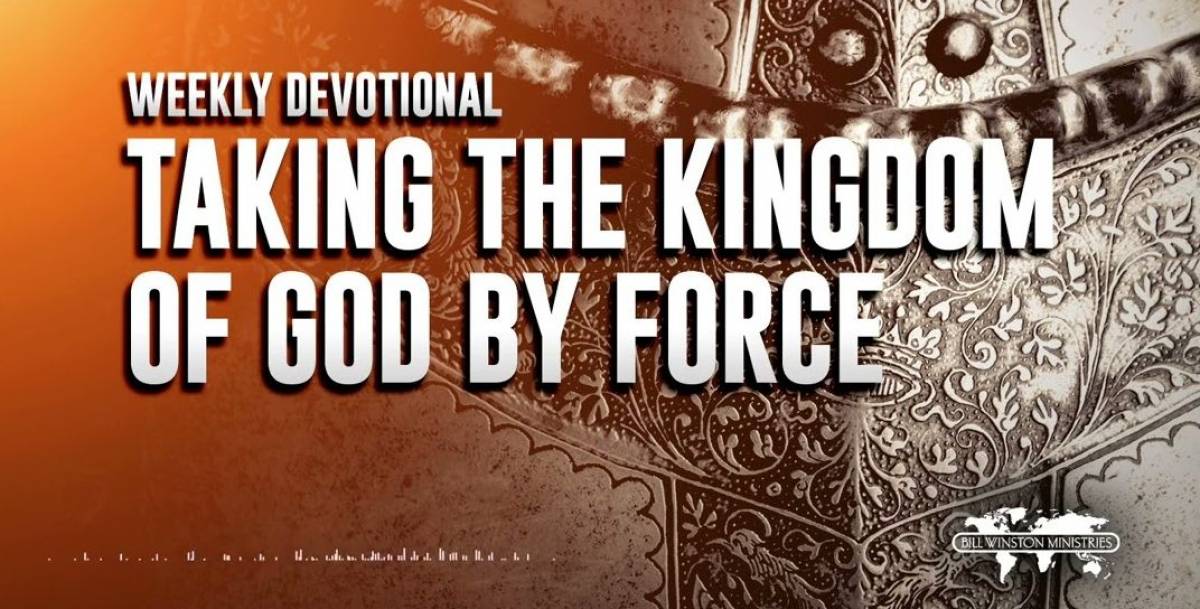