The Kingdom of God is in You - Weekly Devotional - Bill Winston

Bill Winston - Watch Weekly Devotional: The Kingdom of God is in You

Nothing can stop Kingdom progress and expansion when the Word of the Kingdom (God’s Word) is released by faith in the mouth of a believer. It will uproot anything, anywhere, at any time that was not in God’s original plan to bring heaven to earth. This includes sickness and disease, lack and poverty, strife and division, and everything brought by the curse after Adam committed high treason by disobeying God in the Garden of Eden. 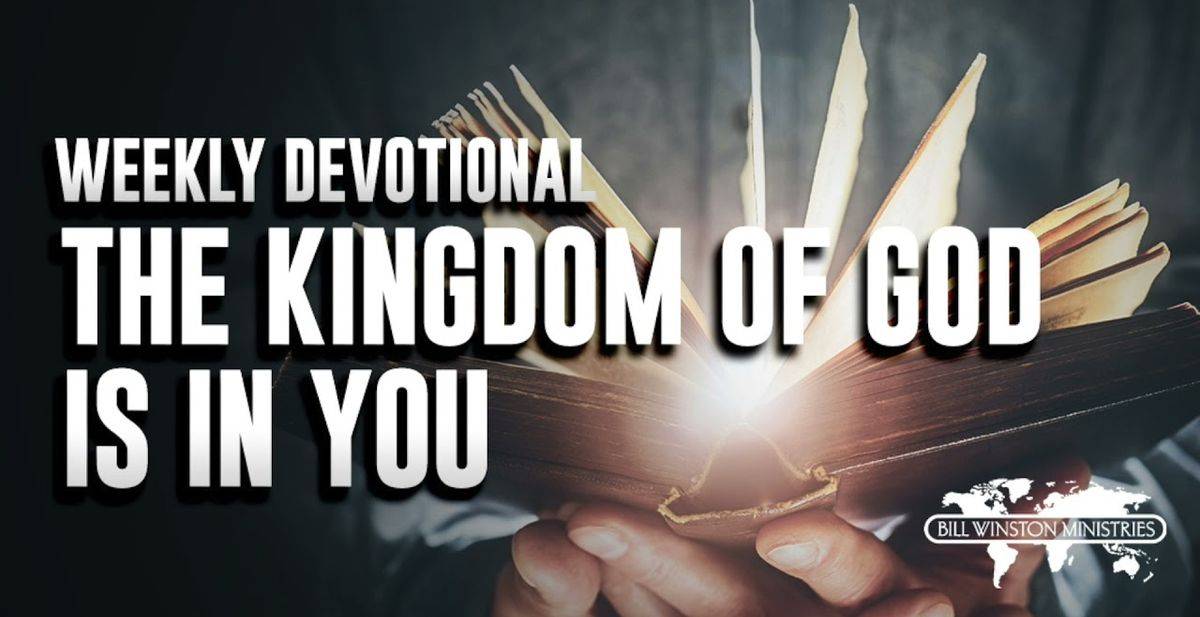