We are Joint Heirs with Christ - Bill Winston

Bill Winston - Weekly Devotional: We are Joint Heirs with Christ

The Spirit itself beareth witness with our spirit, that we are the children of God: and if children, then heirs; heirs of God, and joint-heirs with Christ; (Romans 8:16–17)

So what am I saying this month as we’ve studied “seeding for the billion flow”? Commit to letting God use you to finance this end-time harvest. To be a distribution center for the kingdom, and have the world witness the success of the body of Christ and be drawn into it. God wants to take the wealth of the sinner and bring it over into our hands. Are you ready? As one man said, “Can you stand to be blessed!” 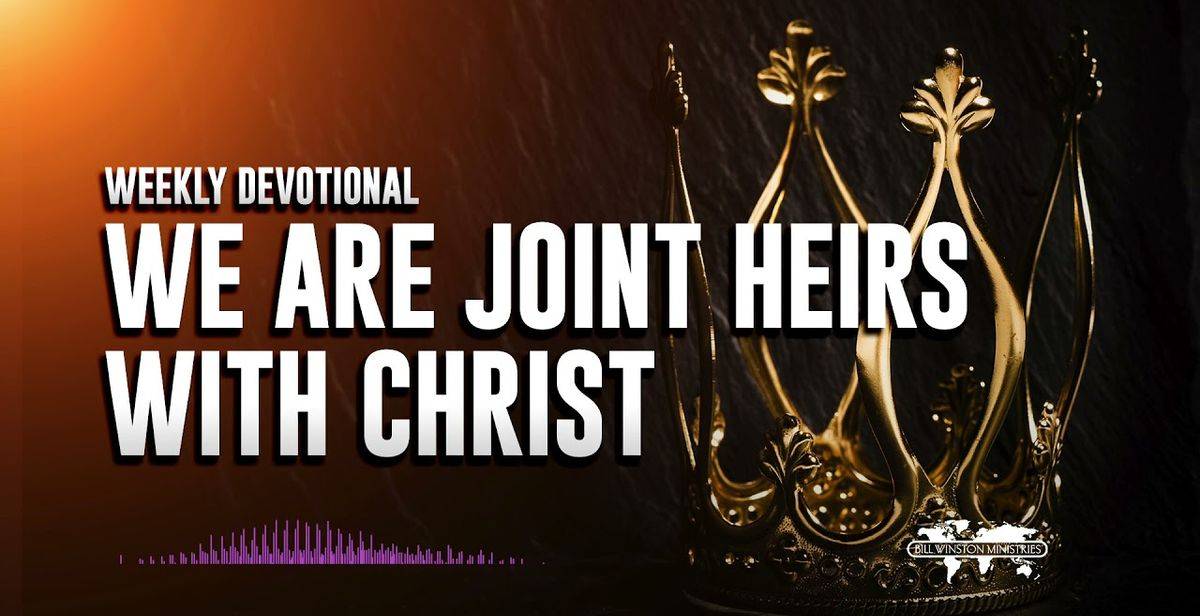