What Is the Kingdom of God? - Bill Winston Weekly Devotional (August-10-2022)

Bill Winston (August-10-2022) Weekly Devotional: What Is the Kingdom of God?

SCRIPTURE:
for the kingdom of God is not meat and drink; but righteousness, and peace, and joy in the Holy Ghost. (Romans 14:17)

DEVOTIONAL:
What Is the Kingdom of God?
I describe the kingdom of God this way: It’s about a new government or sovereign kingdom where God rules; a self-contained kingdom first established on Earth in people’s hearts (Luke 17:21). It operates by superior principles from a superior position, and is a new order of living by faith. 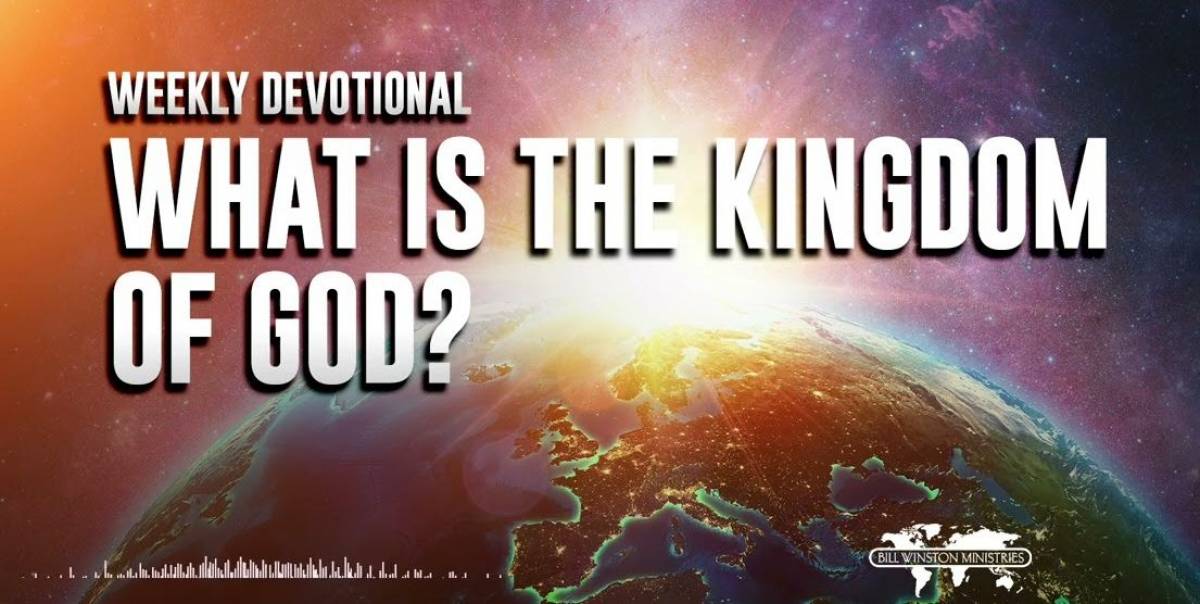