When you were born again, you became an heir to the wealthiest family ever known to mankind, with an inheritance beyond measure.

In Joint Heirs, Dr. Bill Winston teaches how consistent meditation of God’s Word brings revelation knowledge and opens your spiritual eyes to the inheritance of power, riches, wisdom, strength, honor, glory, and blessing that Jesus Christ died to provide you. 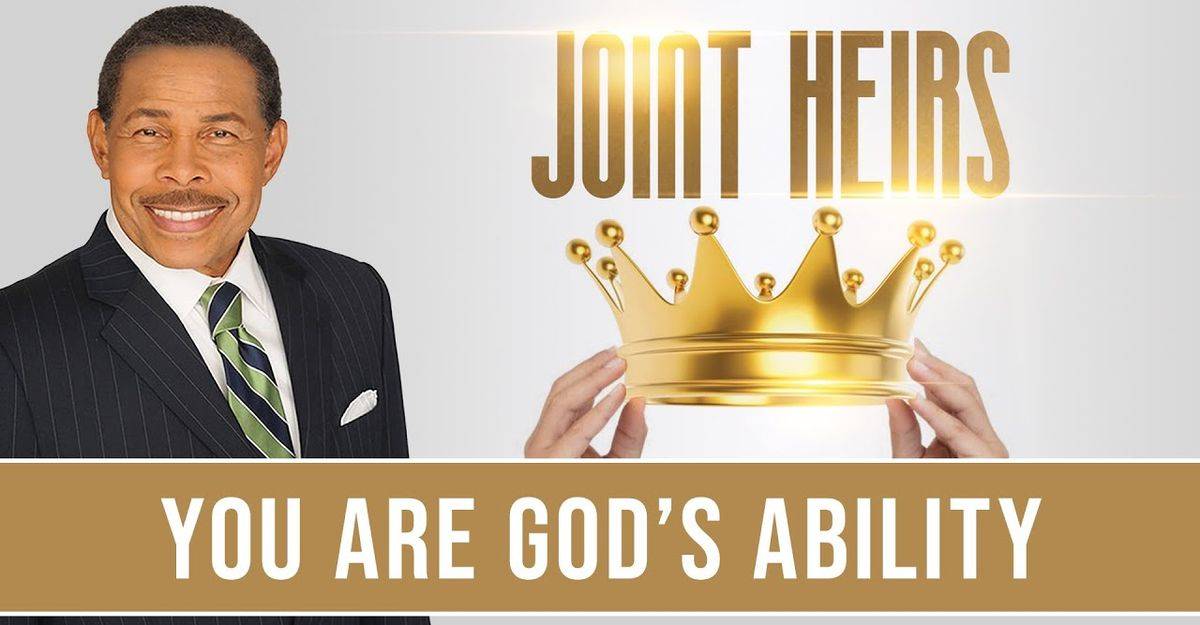