The world was a sinful and wicked place, and it grieved God so much that He regretted ever creating mankind! Noah was the only one who found favor in the eyes of God (Genesis 6:5-7).

But what set Noah apart? In part two of this three-part series, Dr. Stanley uses both the story of Noah’s obedience to God and examples from his own life to help us discover how we can listen, trust, and obey the Lord. God may not be calling you to build an Ark, but He is most certainly calling you to fulfill His will.

When we make wise decisions that honor and bring glory to Him, we will find His favor in our own lives. 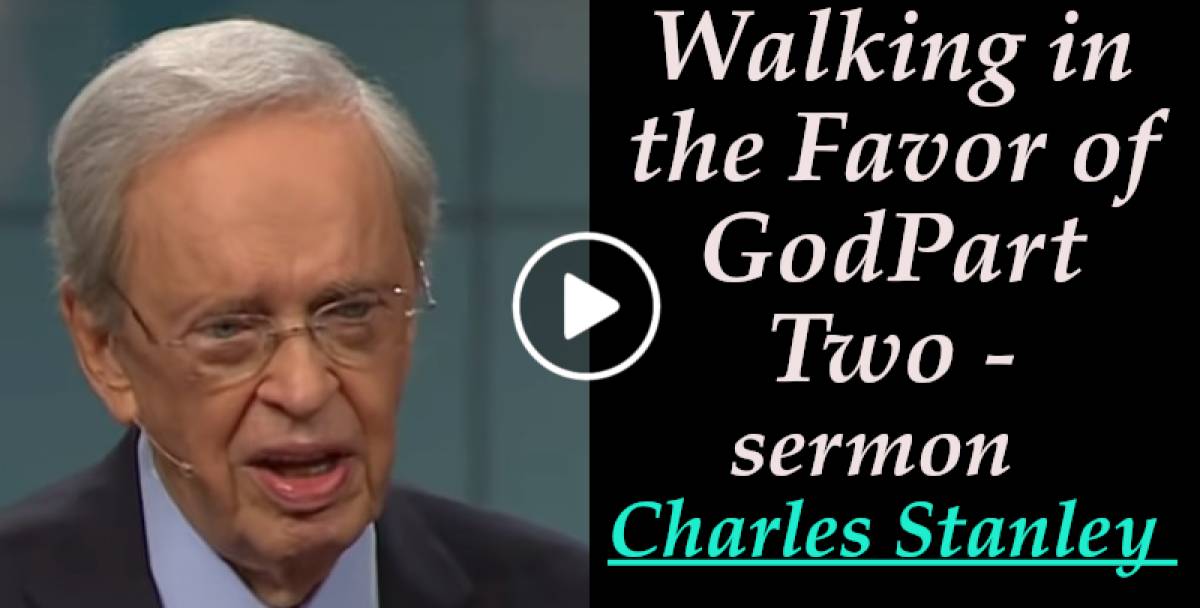