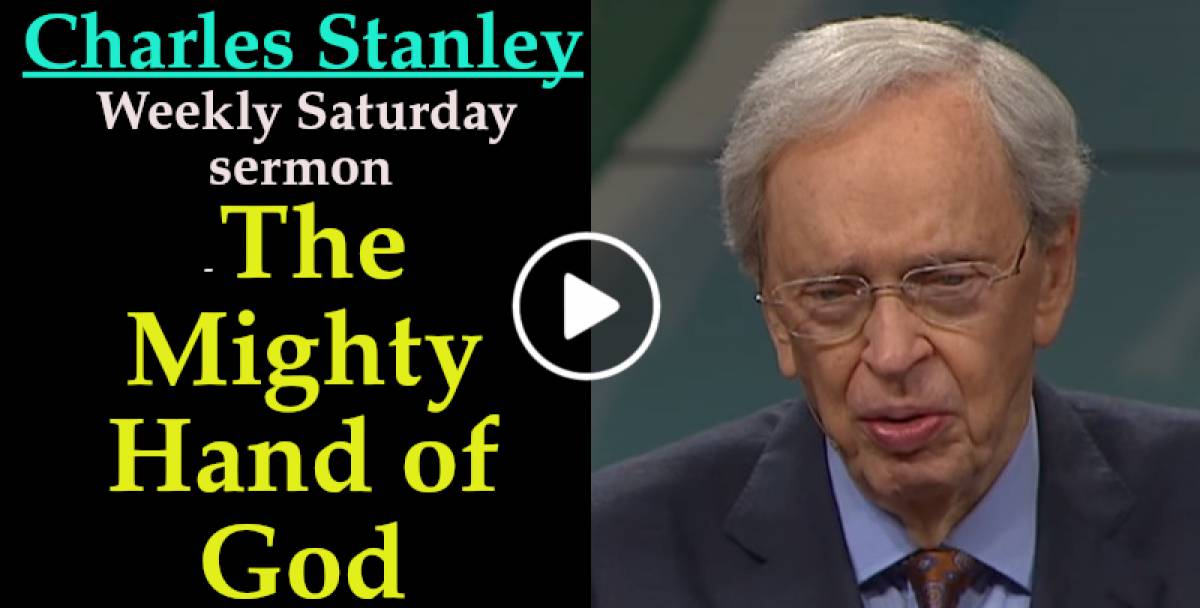 What can we learn from biblical passages about the plagues in Egypt? Pharaoh was the leader of a nation, and his rebellion against God had far-reaching consequences for many people. But sin still destroys today, whether on a large scale or a smaller one.

In this message, Dr. Stanley explores the Egyptian leader’s disobedience, and discusses the importance of identifying weakness and pursuing genuine repentance, as individuals and as a nation. Choosing what honors God will bring change, forgiveness, and restoration.