Personal ambition and servanthood aren’t always compatible. In fact, they are often at odds with each other. A servant’s goal is to please his or her master in whatever way is required, but personal ambition strives for self-advancement. Jesus’ words from today’s passage must have sounded foreign to the disciples’ ears since, according to the thinking of their culture, greatness was acquired by striving for it, not by serving.

Like them, we live in a world where many people are seeking to make a name for themselves. They set goals, make plans, and do whatever is necessary to achieve what they’ve set out to do. But as Christians, we’re to live by a different standard: exalt Christ, obey His commands, and serve Him faithfully by doing His will, not our own.

We’re not called to gain fame and fortune by leaving our footprints in concrete for all to admire.  Our task is to humbly follow in Jesus’ footsteps. Whether our lives have a large or small impact is up to God, not us. The greatest acts of service are not usually flashy displays; more often they’re commonplace gestures like being kind to strangers, ministering to fellow believers, and praying for others.

Jesus humbled Himself, surrendered His rights, and obeyed God even to the point of death on the cross (Phil. 2:5-8). Being His servant begins with the same attitude. It requires helping others when it’s not convenient, doing tasks that are not glamorous, and obeying the Lord even if it’s costly. We aren’t on earth to build our own kingdom but to faithfully serve God as He builds His. 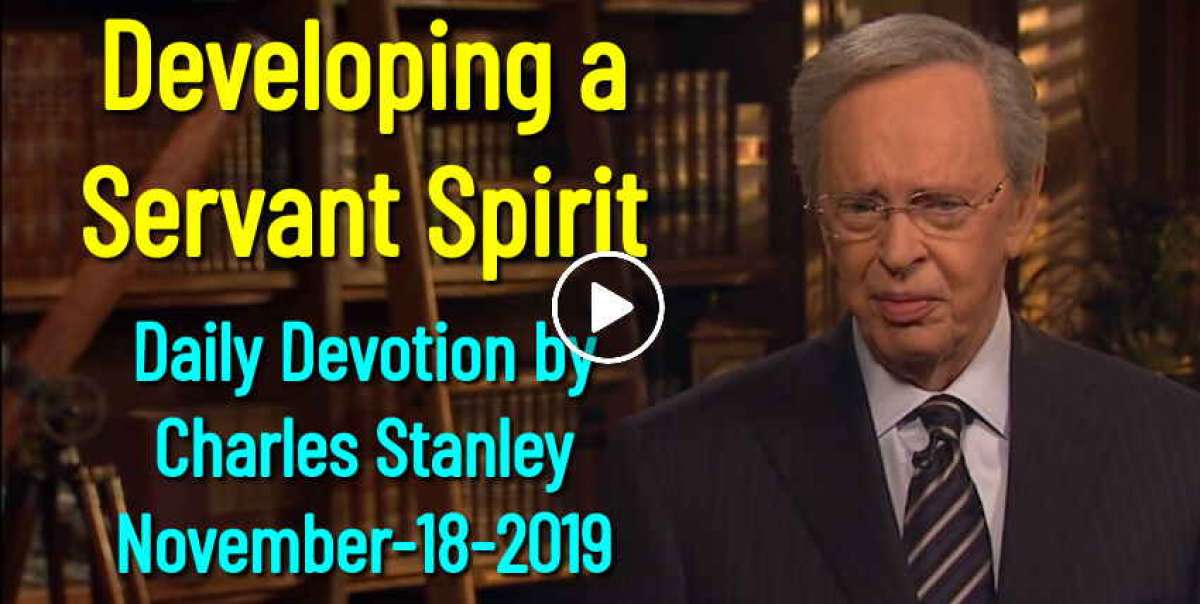