Though Israel had once honored the Lord, it turned away from Him during the days of the prophet Isaiah. Left to their own devices, the people found themselves in chaos and ruin. Much like what happens with individuals, a country that ignores or rejects God suffers the consequences of that choice.

If a nation has drifted from the Lord, then even when leaders consider themselves advanced and intellectual, their thinking nevertheless becomes darkened (Eph. 4:17-18). Soon sin is commonplace and considered acceptable among the people. As occurred among the Israelites, man’s baser nature emerges in the form of immorality, greed, and violence. Injustice reaches its peak when laws permit the oppression of those who are helpless and innocent.

The church must awaken to its responsibility: Believers are to be salt and light in this world. Each generation is called to be alert and active during its appointed time on this earth. Though nations fall away from God, today’s reading assures us that He is our ultimate hope. After all, the passage begins with “Behold, the Lord’s hand is not so short that it cannot save; nor is His ear so dull that it cannot hear” (Isa. 59:1). God is our coming King, who will reign on earth with righteousness and justice. 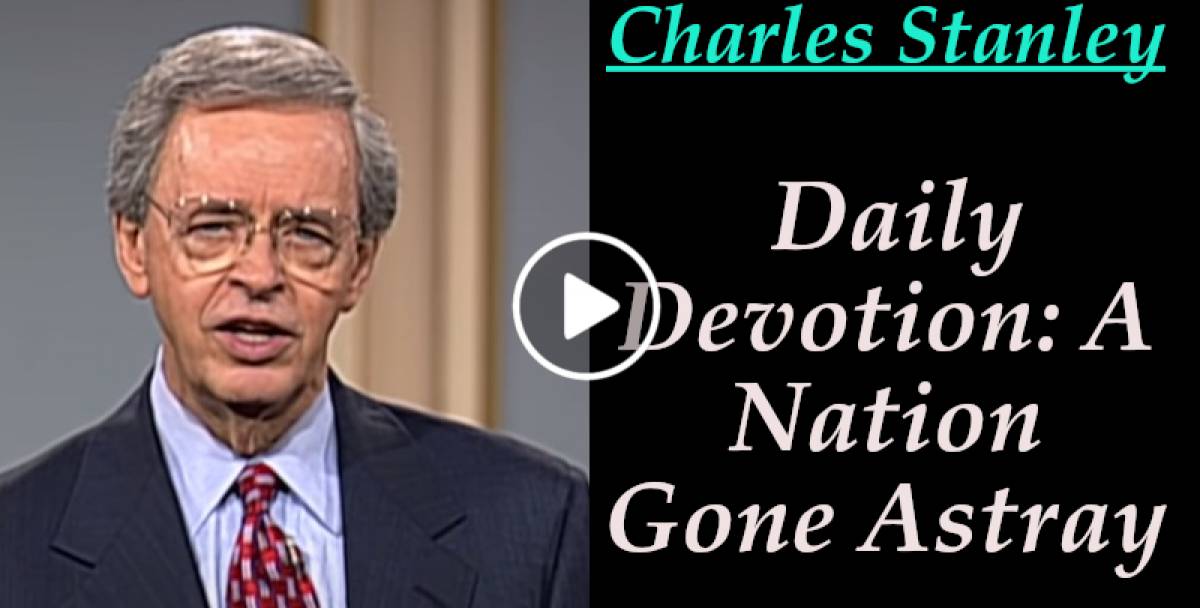