Can You Trust the Bible? - Charles Stanley Daily Devotionals (March-04-2020)

Charles Stanley (March-04-2020) Daily Devotionals: Can You Trust the Bible?

What you believe about the Bible is important. Some people think it is just an old book that’s irrelevant today. But it’s actually the most amazing document ever written because it came directly from God. He used human authors to pen words that He inspired.
The Bible is a timeless book lled with God’s truth, which is applicable to everybody. It’s without error and has been protected by Him throughout the ages. Within its pages, we discover who God is, how He has interacted with mankind since creation, and what He has promised to bring about in the future.
As Christians, we’re quick to say that the Bible is important, but our actions show what we really believe. If we seldom read Scripture, then our actions communicate that it’s actually not valuable to us and we don’t feel a need to hear from God regularly.
In Psalm 19, David said that God’s Word is sweeter than honey (Psalm 19:10). Do you agree with that? If not, be encouraged that the more you read and study it, the sweeter and more desirable His Word becomes. 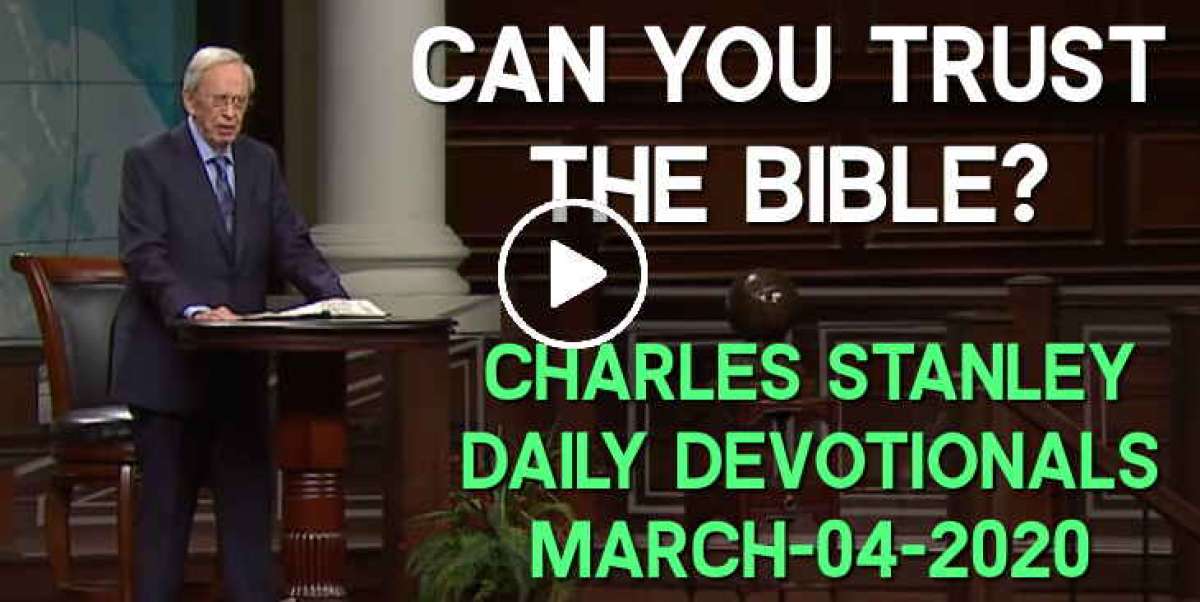