Have you ever tried to have a discussion with someone who wasn’t really listening to you? It can be frustrating. It’s practically impossible to get your message across, but it also shows the other person’s selfishness.

When we have something to share, we naturally want undivided attention. Guess what—God is the same way. He speaks with a purpose and expects our complete focus and attention. If we have been walking with Him, we will often hear His voice immediately. It may come as a gentle whisper in our spirit, or it could be an obvious, miraculous sign.

But we don’t always walk perfectly with the Lord, do we? When we’re distracted, God must do something to get our attention. He may give us a restless spirit or speak a word of wisdom through a friend. He might even do something drastic, like bring about an unexpected move or career change.

When we’re not tuned in to the Spirit, God’s warning signs can feel like spiritual attacks. Could He be trying to break through your distractions? Prayerfully consider how He may be speaking to you, and see if you can discern His message.

1 Now the boy Samuel was ministering to the LORD before Eli. And word from the LORD was rare in those days, visions were infrequent.

2 It happened at that time as Eli was lying down in his place (now his eyesight had begun to grow dim and he could not see well),

3 and the lamp of God had not yet gone out, and Samuel was lying down in the temple of the LORD where the ark of God was,

4 that the LORD called Samuel; and he said, Here I am."

6 The LORD called yet again, Samuel!" So Samuel arose and went to Eli and said, Here I am, for you called me." But he answered, I did not call, my son, lie down again."

7 Now Samuel did not yet know the LORD, nor had the word of the LORD yet been revealed to him.

8 So the LORD called Samuel again for the third time. And he arose and went to Eli and said, Here I am, for you called me." Then Eli discerned that the LORD was calling the boy.

9 And Eli said to Samuel, Go lie down, and it shall be if He calls you, that you shall say, `Speak, LORD, for Your servant is listening.'" So Samuel went and lay down in his place.

10 Then the LORD came and stood and called as at other times, Samuel! Samuel!" And Samuel said, Speak, for Your servant is listening." 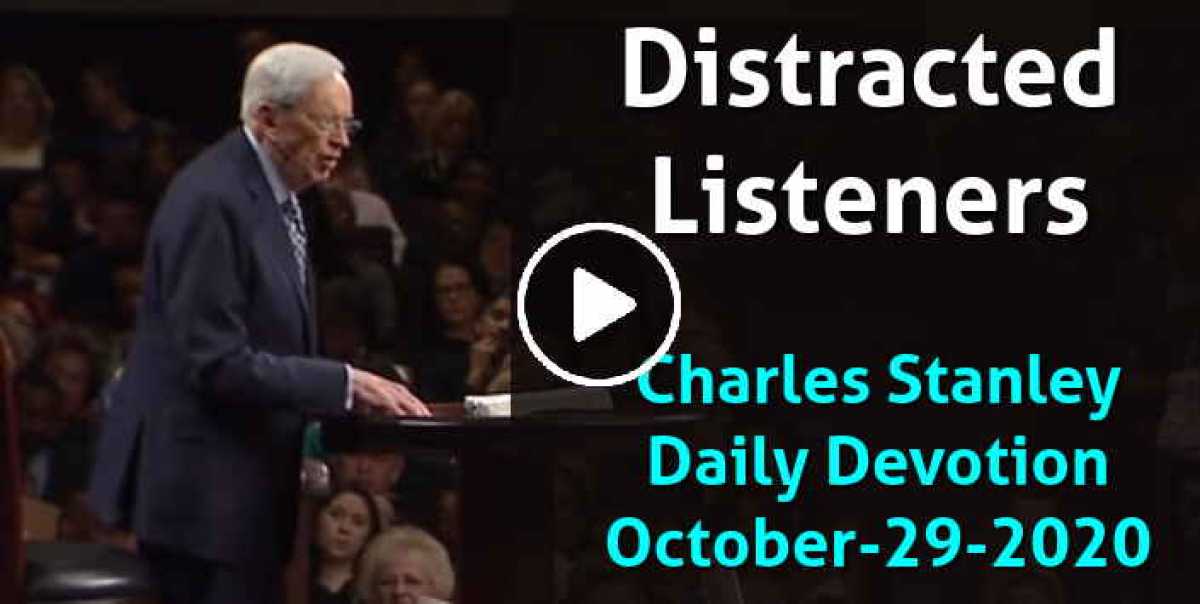