Genesis 3:1-7 - 1 Now the serpent was more crafty than any beast of the field which the LORD God had made. And he said to the woman, Indeed, has God said, `You shall not eat from any tree of the garden'?" 2 The woman said to the serpent, From the fruit of the trees of the garden we may eat; 3 but from the fruit of the tree which is in the middle of the garden, God has said, `You shall not eat from it or touch it, or you will die.'" 4 The serpent said to the woman, You surely will not die! 5 For God knows that in the day you eat from it your eyes will be opened, and you will be like God, knowing good and evil." 6 When the woman saw that the tree was good for food, and that it was a delight to the eyes, and that the tree was desirable to make one wise, she took from its fruit and ate; and she gave also to her husband with her, and he ate. 7 Then the eyes of both of them were opened, and they knew that they were naked; and they sewed fig leaves together and made themselves loin coverings.

We’ve all occasionally fallen for a lie, whether it was something as trivial as false advertising or as serious as a scam that emptied a bank account. Whatever the trickery was, it can be traced back to the Father of Lies—Satan (John 8:44 - You are of your father the devil, and you want to do the desires of your father. He was a murderer from the beginning, and does not stand in the truth because there is no truth in him. Whenever he speaks a lie, he speaks from his own nature, for he is a liar and the father of lies). And his most devastating deceptions are those that lead us into sin. This is why it’s vital to understand the devil’s pattern of deceit, which goes all the way back to the garden of Eden.

Satan’s first move was to entice Eve to doubt God’s Word, and his strategy was to ask, by means of the snake, “Has God really said … ?” (Gen. 3:1). People have been falling for this deception ever since. When they hear one of God’s clear commands, they rationalize that it’s not really what He meant or it doesn’t apply in their case.

Next, the devil directly contradicted God’s Word and impugned His character by denying that Eve would suffer any consequences for sin. Instead, the enemy promised her some amazing benefits if she’d eat the fruit. And this, too, is how he operates today.

When temptation comes, don’t believe Satan’s lies. Sin always has repercussions. Therefore, ask yourself if the temporary gratification of a wrong choice is worth suffering the consequences that are sure to follow. 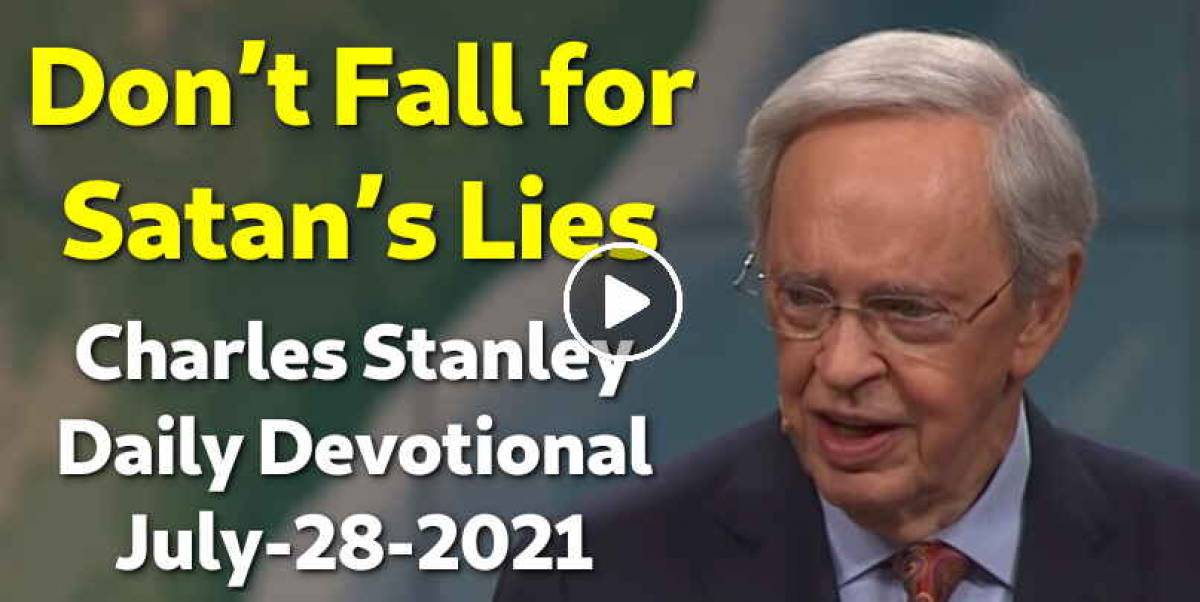