Charles Stanley (December-22-2019) Daily Devotion: Forgiving Those Who Fail Us.

I wonder if thoughts of Stephen’s murder entered Paul’s mind while he was defending himself before the Roman tribunal. Although the apostle’s friends, disciples, and converts had not come to support him, he didn’t want the heavenly Father to discipline any of them (2 Timothy 4:16). Paul offered a prayer of forgiveness, just as Stephen forgave all of the men who were involved in stoning him to death.

Believers need to accept that forgiveness is the right response when others cause hurt. Grace is not only the Lord’s mercy toward us; it is also His mercy flowing through us. Pardoning others is an aspect of becoming more Christlike—holding a grudge does not fit the new Spirit-filled person we became at salvation.

What’s more, we must remember that Jesus Christ paid the sin debt of those who harm us, whether they accept His free gift of grace or not. Even so, no one claims that forgiving an offense is easy to do. Some people inflict such terrible evil on others that they seem undeserving of clemency. But it’s important to understand that offering mercy is far better than living with the alternatives: Bitterness, revenge, and anger can gnaw at the spirit until good will is consumed, health is depleted, and thinking is clouded.

The Holy Spirit will help us forgive. He gently draws out our hurt, betrayal, and anger—and then refills our heart with mercy. Only when we are fully yielded to Him can we say with Stephen, “Lord, do not hold this sin against them!” (Acts 7:60). 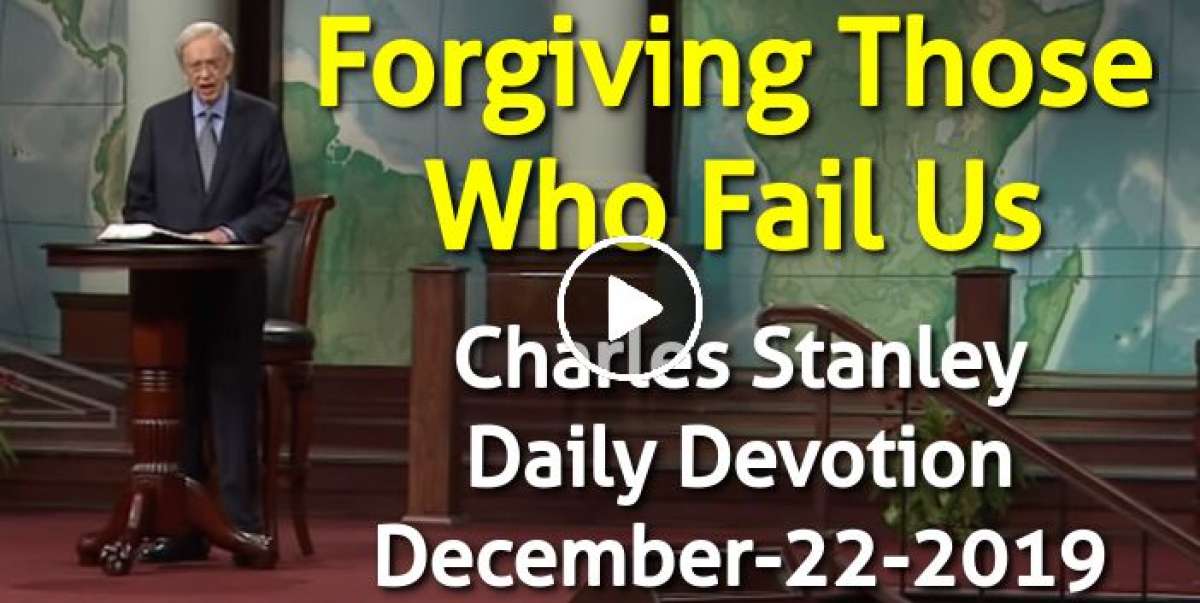