How Do We Follow Jesus? - Charles Stanley Daily Devotion (December-03-2020)

Charles Stanley (December-03-2020) Daily Devotion: How Do We Follow Jesus?

Matthew 4:18-25 - 18 Now as Jesus was walking by the Sea of Galilee, He saw two brothers, Simon who was called Peter, and Andrew his brother, casting a net into the sea; for they were fishermen. 19 And He said to them, Follow Me, and I will make you fishers of men." 20 Immediately they left their nets and followed Him. 21 Going on from there He saw two other brothers, James the son of Zebedee, and John his brother, in the boat with Zebedee their father, mending their nets; and He called them. 22 Immediately they left the boat and their father, and followed Him. 23 Jesus was going throughout all Galilee, teaching in their synagogues and proclaiming the gospel of the kingdom, and healing every kind of disease and every kind of sickness among the people. 24 The news about Him spread throughout all Syria; and they brought to Him all who were ill, those suffering with various diseases and pains, demoniacs, epileptics, paralytics; and He healed them. 25 Large crowds followed Him from Galilee and the Decapolis and Jerusalem and Judea and from beyond the Jordan.

When Jesus called His disciples, they immediately dropped everything and followed Him. We might think that following Christ was easier then because He was physically present with them. Those men walked with Him, heard His instructions, and saw His interactions with people. But since we can’t see, hear, or touch Jesus, how do we follow Him today?

When Christ was about to leave this earth, He told His disciples it was to their advantage that He go away because then the Helper could come (John 16:7 - But I tell you the truth, it is to your advantage that I go away; for if I do not go away, the Helper will not come to you; but if I go, I will send Him to you.). He was speaking of the Holy Spirit, who would soon indwell believers (John 14:16-17 - 16 I will ask the Father, and He will give you another Helper, that He may be with you forever; 17 that is the Spirit of truth, whom the world cannot receive, because it does not see Him or know Him, but you know Him because He abides with you and will be in you). The internal presence of the third member of the Trinity is the closest guidance possible, an amazing gift from God to those first-century disciples—and to us.

Today we follow Jesus by heeding His Holy Spirit, who speaks through Scripture and brings its principles to mind. The Spirit guides us each step of the way and teaches us the truths of God. But His work goes beyond that, transforming us from the inside out and enabling us to live righteously. He helps us discern God’s will and then gives us the desire and strength to serve obediently. 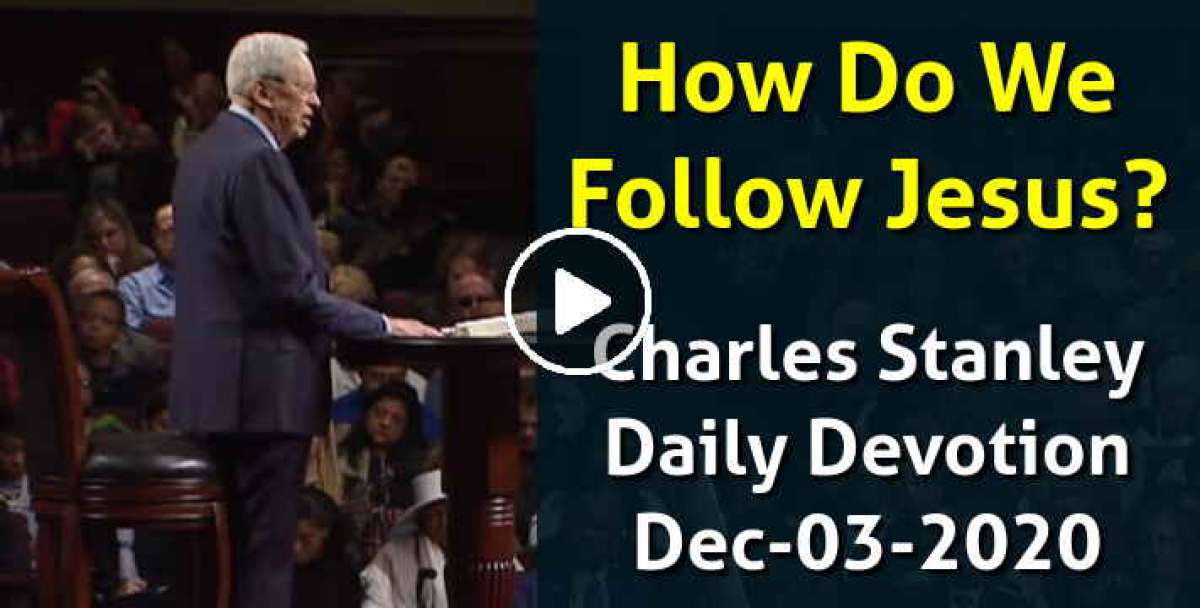