Do you have doubts about your salvation? You can settle the issue today.

The most important issue we must settle in this life is our eternal destiny. Throughout history, churches have been composed of both believers and unbelievers, and it’s often difficult to tell the difference. That’s why John wrote his first letter. He wanted to assure the true Christians of their salvation and warn those who professed belief but lacked saving faith. John gives a four-fold test describing the beliefs and practices of genuine believers.

If you have doubts about your salvation, reading the book of 1 John will help you settle the issue. 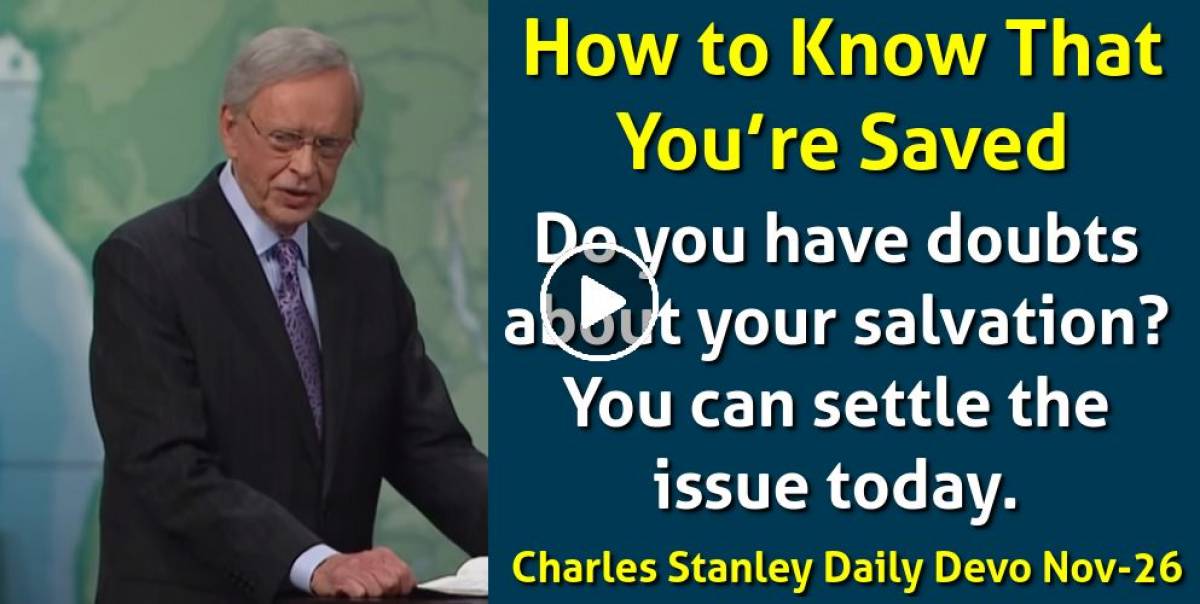