How do you know who God is? Many people today have arrived at their own perception of Him, based on their personal ideas, reasoning, and desires. And some don’t want anyone interfering with their preconceived notions of God. This is nothing new—it was true in the first century, just as it is today.

Jesus came to His own people, the Jews. But despite the testimony of John the Baptist—that Christ was someone who surpassed him in rank and existed long before arriving on earth—they didn’t want Him. Our Savior came to die in order to save those who would believe in Him, but He also came to explain the Father. Jesus has both the knowledge and the authority to do this, because He is God the Son and the only one who has seen and fully knows God the Father.

Therefore, if you want to know and understand who God is, look at Jesus—not just in the Gospel accounts of His earthly life but in the entire New Testament. This is the best way to make sure that you are not deceived in your understanding of Him. Being confronted with the truth now is much better than discovering too late that you are following the wrong god. 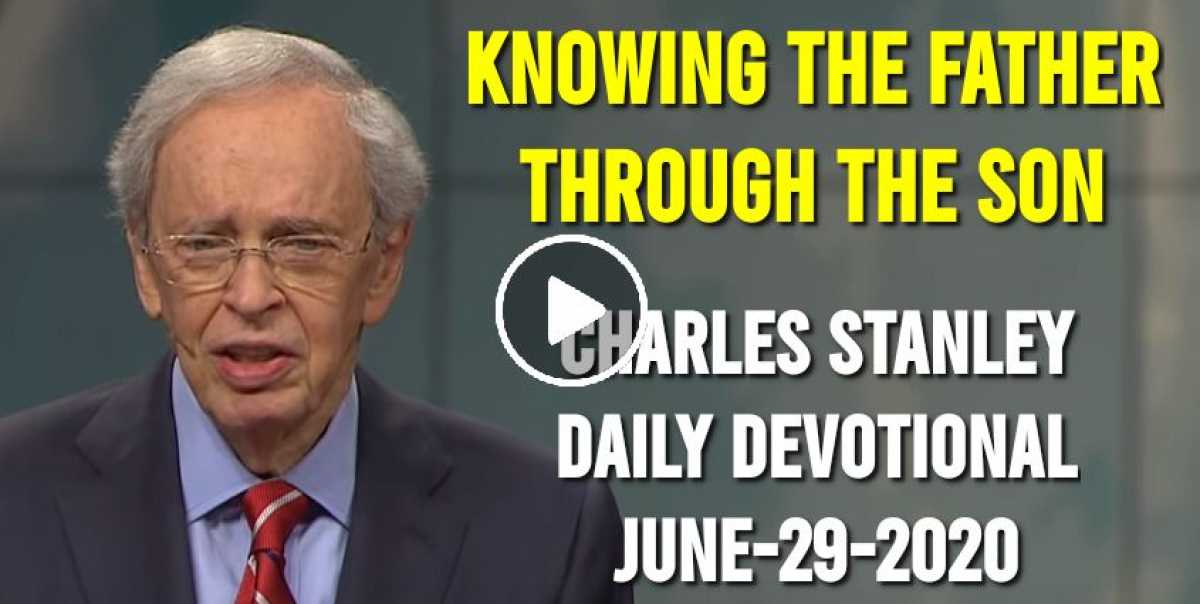