Have you ever wondered what you would do if practicing your faith, witnessing to others, or attending church resulted in persecution or death? Worldwide, many Christians are facing just such a scenario but stick to their convictions instead of caving in to pressures around them. And some are suffering tremendously because of their faithfulness to Jesus Christ.

The prophet Daniel faced some tough situations as a result of his convictions, but he never compromised, even when the simple act of praying could have cost him his life. His confidence in the Lord remained firm as He was placed in the lions’ den. In fact, his steadfast faith and God’s deliverance had a powerful impact on the pagan king, who decreed that all the people of his realm should fear Daniel’s God.

Today we have the same choice to either live by our Christian convictions or compromise for the sake of peace and safety. It doesn’t have to be a matter of life or death. Sometimes we simply want to avoid ridicule, evade conflict, or fit in. Although we may gain temporary comfort, we forfeit a godly witness and the opportunity to influence others. 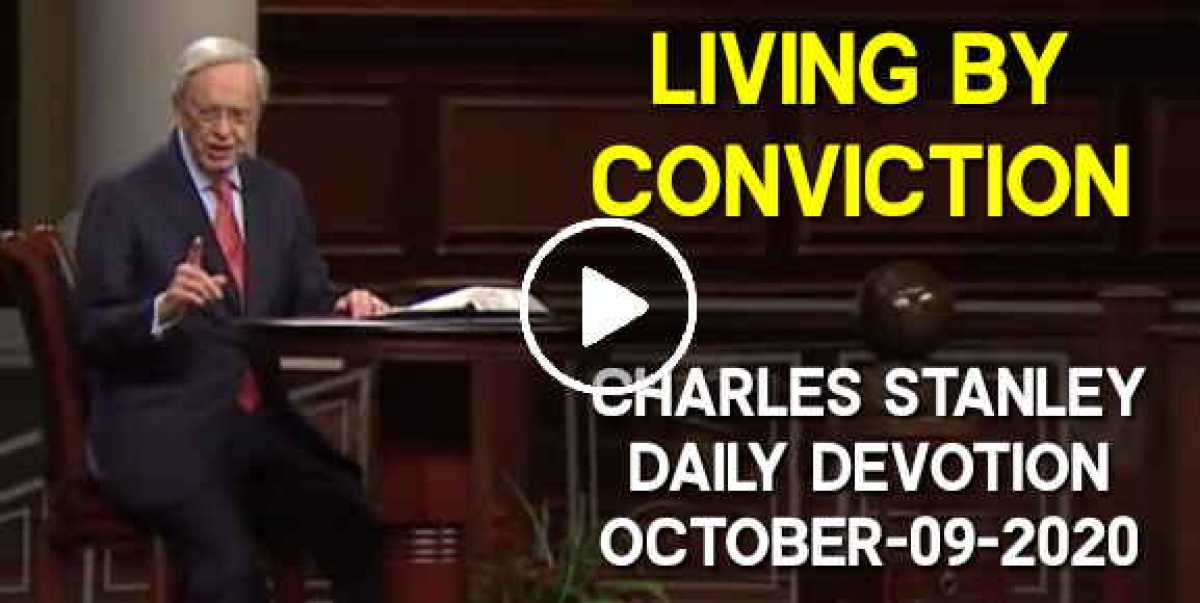