Each year more than 200 million believers around the world suffer for their faith—especially in many parts of Asia, the Middle East, and Africa. Where oppressive governments make Christianity illegal, churches are bombed and defaced, and followers of Jesus face imprisonment, torture, or even death for their beliefs. It’s not uncommon for the faithful to risk their life attempting to escape such regimes.

This oppression is devastating. But for us who can more freely express our faith, it presents an opportunity to support those who can’t safely proclaim Christ. Jesus tells us that we can ask for anything in His name (John 14:12-14).

Let’s make time to pray that our brothers and sisters around the world will have courage and endurance—and that God will make a way for them to safely gather in worship. 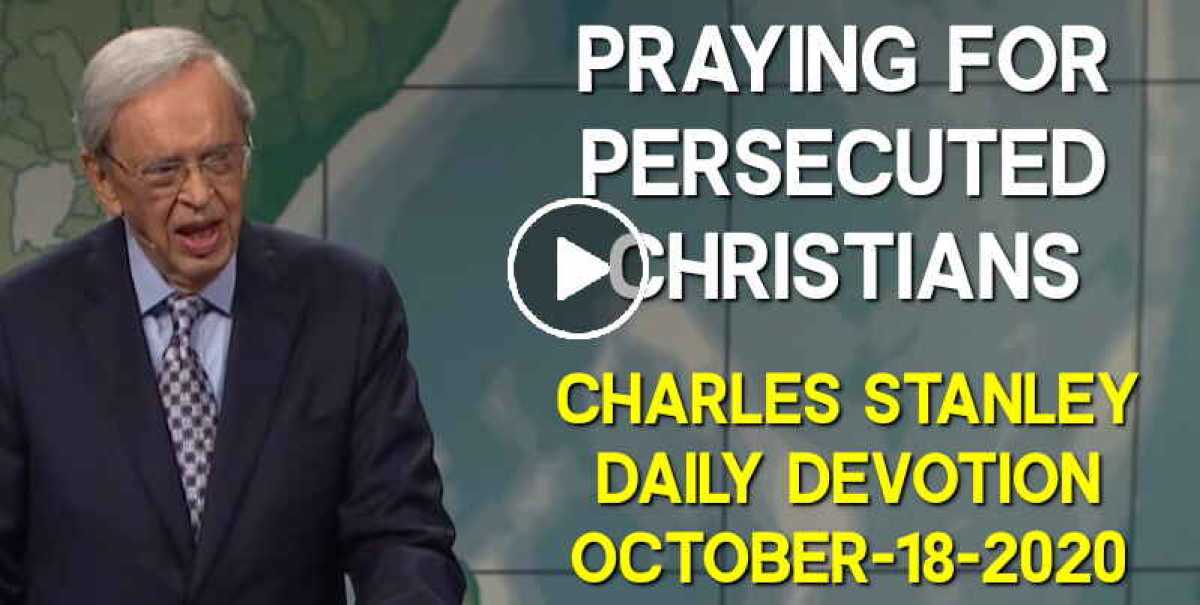