The New King James Version of James 5:16 says “the effective, fervent prayer of a righteous man avails much.” Effective—that is exactly what we want our prayers to be, especially in crisis. Let’s look more closely at two things God looks for when we communicate with Him:

Fervency. Ardent prayers are motivated by a burdened heart and a strong sense of personal helplessness. They usually focus on something specific that we care about deeply. The Bible refers to this type of prayer as “laboring earnestly” (Col. 4:12).

Righteousness. When we trust in the Son of God, we’re declared righteous because of our position in Him. In other words, through the Savior, we have been reconciled to God and adopted as His children. But the word righteous can also be used of a believer’s conduct—that is, it describes the person who is found in Jesus Christ (Phil. 3:9) and obeys God. If we willingly and knowingly engage in sin, then we are not living righteously.

We don’t always pray fervently, do we? Take a moment to reflect on areas in your life that might show patterns of unrighteousness, and earnestly present them to God. Your concerns matter to your heavenly Father, and He will listen. 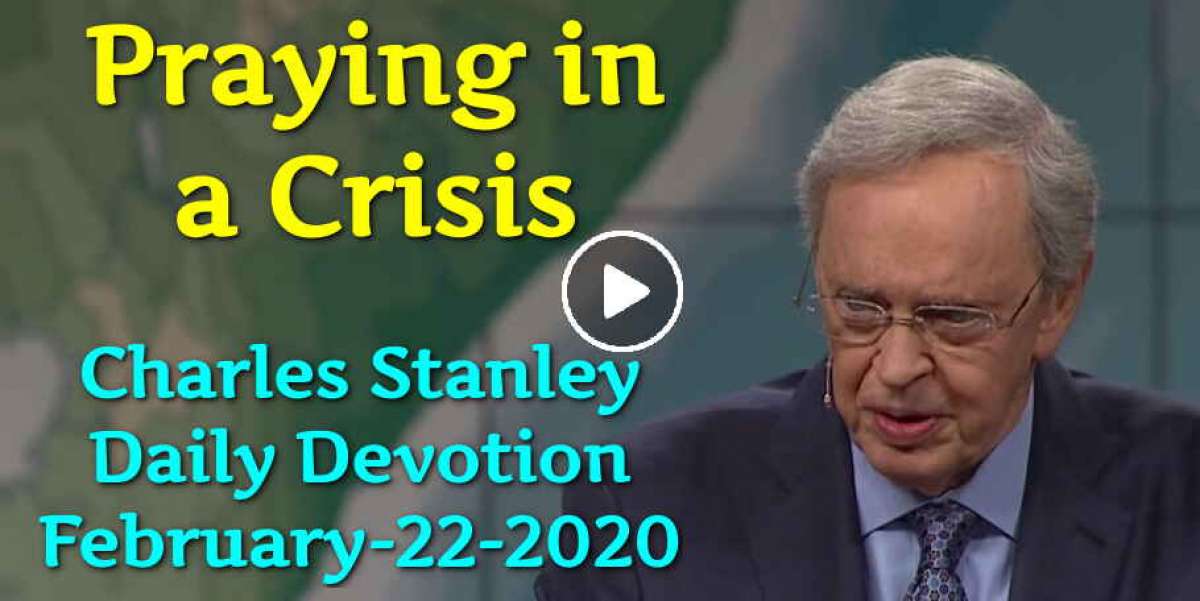