Prophecies about Jesus Christ abound in the Old Testament. However, the men whom God inspired to record them didn’t fully understand what they were writing. To the prophets, who were unable to see how future events would unfold with time, some of these passages must have seemed impossible to reconcile with others. For Isaiah, the following predictions must have been confusing:

6 For a child will be born to us, a son will be given to us; And the government will rest on His shoulders; And His name will be called Wonderful Counselor, Mighty God, Eternal Father, Prince of Peace.

The Messiah will prosper and be high and exalted, but He will also be marred more than any man (Isa. 52:13-14).

13 Behold, My servant will prosper, He will be high and lifted up and greatly exalted. 14 Just as many were astonished at you, My people, So His appearance was marred more than any man And His form more than the sons of men.

7 There will be no end to the increase of His government or of peace, On the throne of David and over his kingdom, To establish it and to uphold it with justice and righteousness From then on and forevermore. The zeal of the LORD of hosts will accomplish this.

Today, these prophecies make sense because we know from the New Testament that the eternal Son of God took on human flesh, was marred in the crucifixion, suffered the punishment we deserved for sin, and will one day return to reign over the earth.

There may be times when we, like the prophets, don’t understand what Scripture means. But in His perfect timing, God will reveal what He wants us to know. Until then, it is our job to trust. 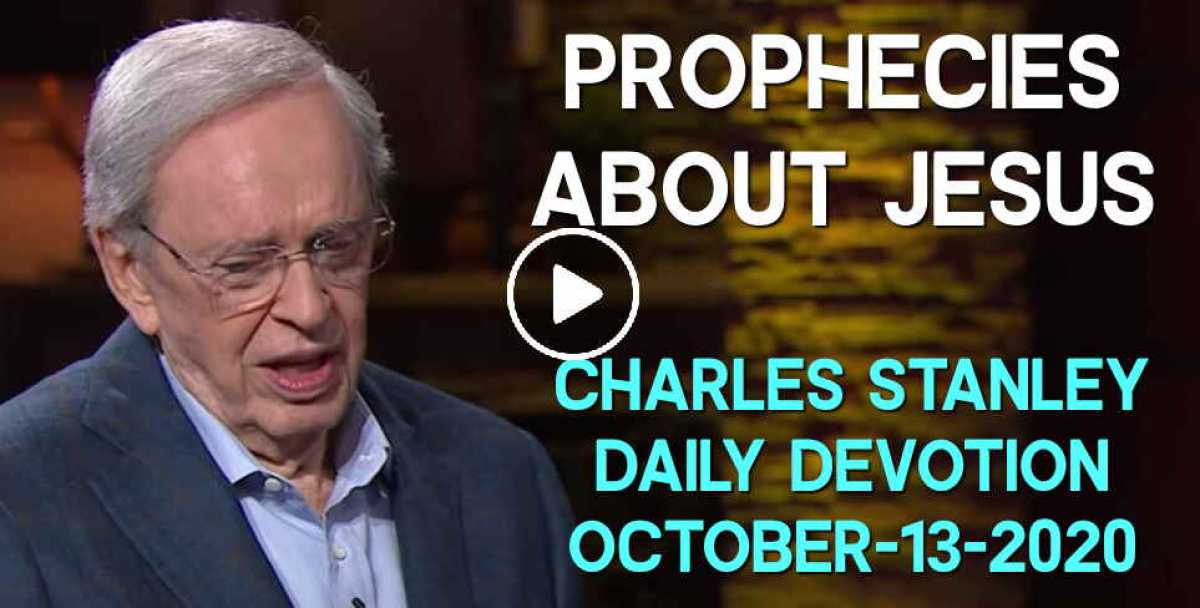