Early Christians were arrested, tortured, and even executed for refusing to worship the Roman emperor and his gods. Perhaps Caesar would have spared their lives if only they’d have been willing to bow down before him and deny Jesus. Today, circumstances aren’t so dire for most of us—especially in countries where Christianity is widespread. Even so, we struggle with external pressures to downplay or deny our faith and may try to rationalize our choices. After all, for his own safety, even Peter denied knowing Jesus (Luke 22:54-62).

Like the disciple, we’re far from perfect. But even though Peter’s faith wavered, the Lord knew he would play an important role in growing the church (Matt. 16:18). In a similar way, we too have the opportunity to repent and participate in the work Jesus is doing to build His kingdom. 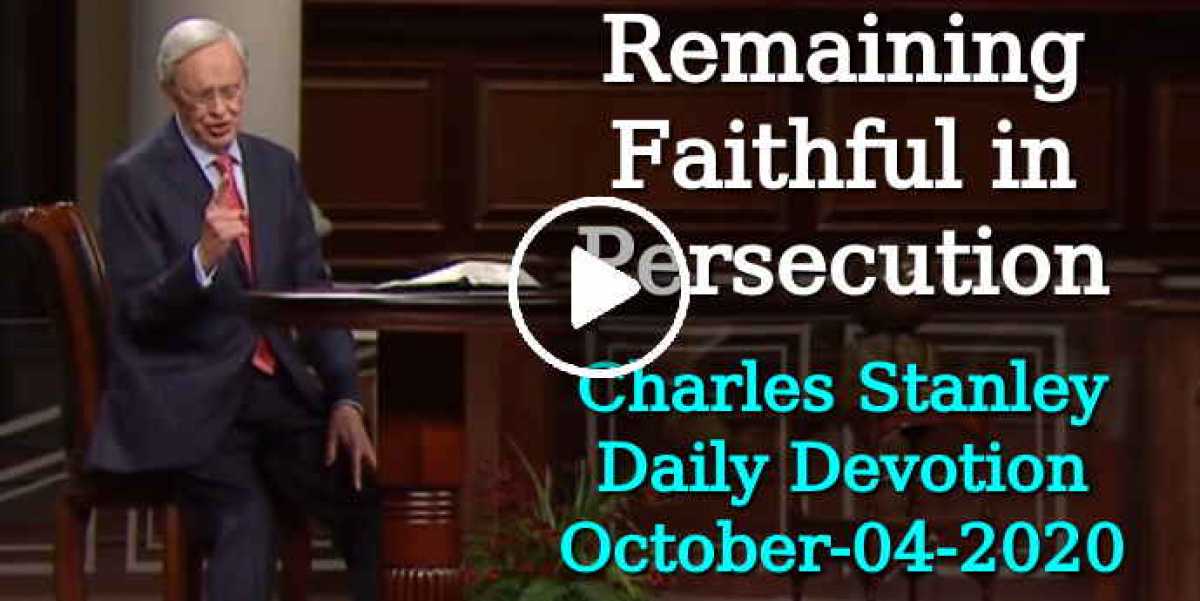