In today’s passage, Paul tells a young pastor named Timothy, “Fight the good fight of faith” (1 Timothy 6:12). But this command isn’t limited to pastors; every believer needs to be a faithful soldier of Christ. That’s because we’re all in a battle—not against people but against spiritual forces of wickedness (Eph. 6:12).

This war began when Satan and other angels rebelled against God. Then Satan tempted Eve to disobey the Lord as well. As a result of Adam and Eve’s rebellion, the earth was cursed, and the entire human race was corrupted by sin. Ever since that day, the battle for truth and righteousness has raged.

Although we may often feel overwhelmed by temptations and deceptions, Jesus modeled the path to victory when He was tempted by Satan in the wilderness (Matt. 4:1-11). He used only one weapon to refute each enticement and falsehood—the Word of God.

This is the same powerful weapon our heavenly Father has given us to fight the good fight. When we view daily battles biblically with full reliance on the trustworthiness and authority of Scripture, we can flee sin, pursue righteousness, and stand firmly for the truths of the faith. 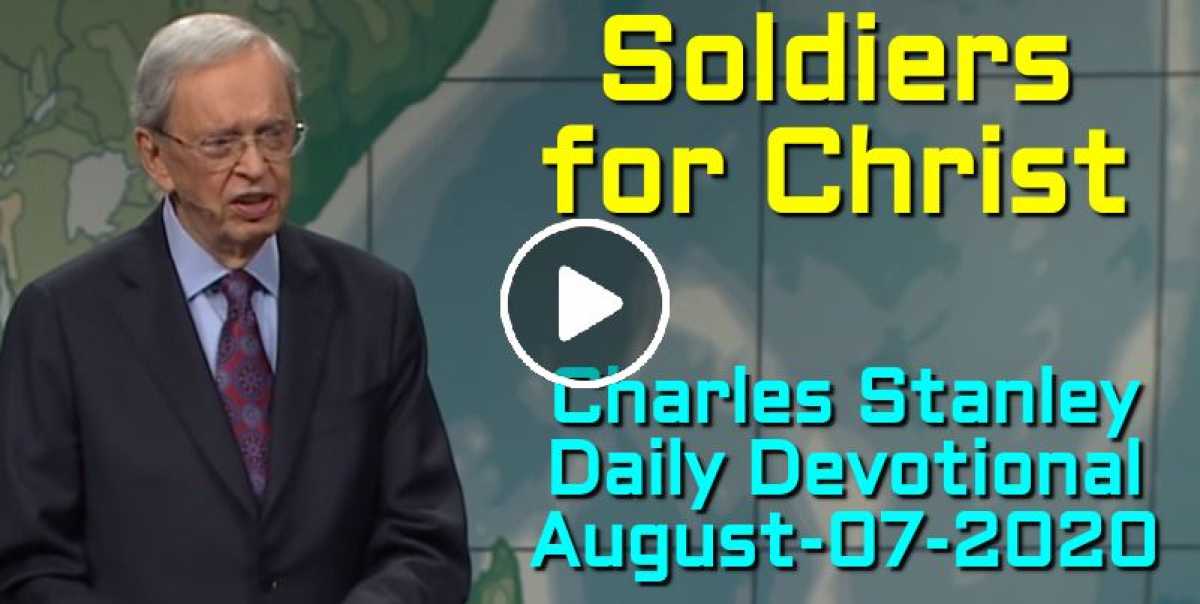