John 3:16-21 - 16 For God so loved the world, that He gave His only begotten Son, that whoever believes in Him shall not perish, but have eternal life. 17 For God did not send the Son into the world to judge the world, but that the world might be saved through Him. 18 He who believes in Him is not judged; he who does not believe has been judged already, because he has not believed in the name of the only begotten Son of God. 19 This is the judgment, that the Light has come into the world, and men loved the darkness rather than the Light, for their deeds were evil. 20 For everyone who does evil hates the Light, and does not come to the Light for fear that his deeds will be exposed. 21 But he who practices the truth comes to the Light, so that his deeds may be manifested as having been wrought in God."

Many people think that rejecting Jesus is a choice without consequences. Although they don’t mind others following the Lord, they seem to be doing just fine without Him. However, they fail to consider both the present and eternal consequences of their unbelief.

Since God’s judgment is often seen as a future event, the urgency of salvation may be lost on people who want to enjoy the pleasures of earthly life and feel no need for a Savior. But Jesus said those who do not believe in Him have been judged already because they love darkness and don’t want their sins exposed by His light. In other words, they love their sin and are unwilling to turn from it. Living this way seems comfortable and allows them to rule their own life according to their desires.

There are also those who claim to believe in Jesus while still loving their sins and trying to hide them from His light. But attempts to have it both ways won’t work, and such people remain in darkness.

The pleasures of sin, however, are temporary (Heb. 11:25 - choosing rather to endure ill-treatment with the people of God than to enjoy the passing pleasures of sin). The wise are those who truly believe and are eager to come to the light; they want nothing more to do with a godless lifestyle. Remember, it’s never too late to come to the Lord. 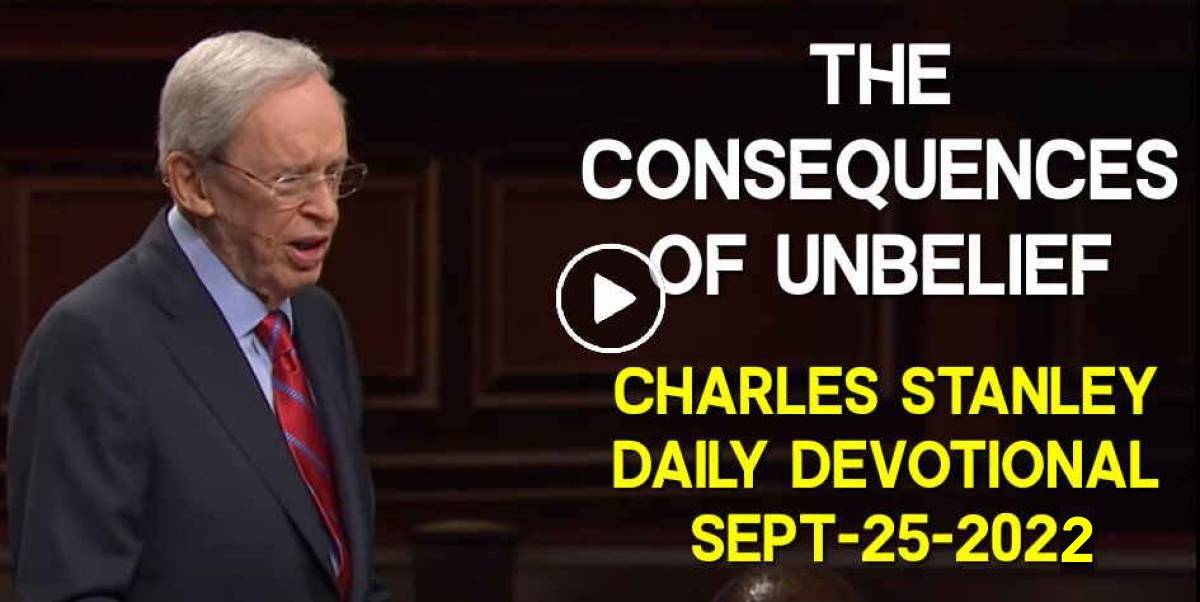