The Cross: The Heart of Christianity - Charles Stanley Daily Devotional (May-18-2020)

Charles Stanley (May-18-2020) Daily Devotional: The Cross: The Heart of Christianity.

The cross has become the symbol of Christianity, but it’s so much more than a mere piece of jewelry worn around the neck. The crucifixion of Christ is a central doctrine of our faith, and understanding it correctly is essential for eternal life. In fact, Paul was convinced the cross was the most vital subject he could address.

It’s important for us as believers to understand what happened on the cross—then we too can be thoroughly convinced of its supreme significance. It was not simply the execution of a Jewish man. What transpired in that event was the solution to mankind’s biggest problem: sin and our resulting alienation from God. The crucifixion is the divine transaction that saves us. Only the blood of Christ can cleanse us from sin and reconcile us to the Father. Although the Jews and the Romans viewed the crucifixion as the execution of a criminal, God saw the death of His Son as the perfect atoning sacrifice, which allowed for the justification of sinful mankind.

Nothing else is required to pay for our salvation. To be saved, all we must do is believe in the Lord Jesus Christ and His sacrifice for our sins. 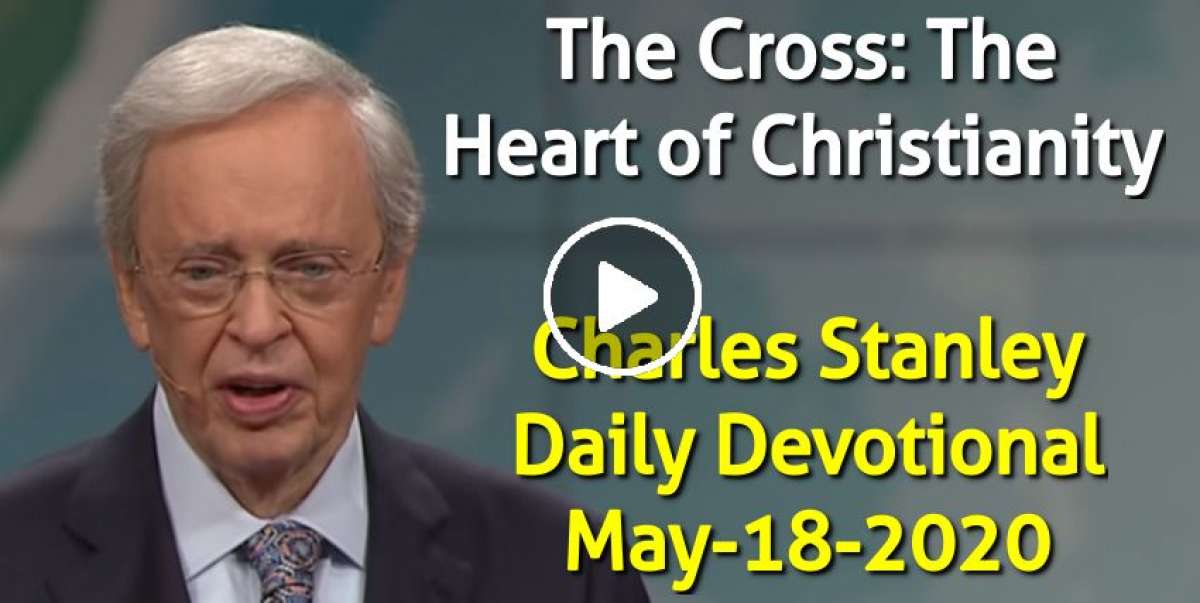