1 Corinthians 15:50-58 -  50 Now I say this, brethren, that flesh and blood cannot inherit the kingdom of God; nor does the perishable inherit the imperishable. 51 Behold, I tell you a mystery; we will not all sleep, but we will all be changed, 52 in a moment, in the twinkling of an eye, at the last trumpet; for the trumpet will sound, and the dead will be raised imperishable, and we will be changed. 53 For this perishable must put on the imperishable, and this mortal must put on immortality. 54 But when this perishable will have put on the imperishable, and this mortal will have put on immortality, then will come about the saying that is written, DEATH IS SWALLOWED UP in victory. 55 O DEATH, WHERE IS YOUR VICTORY? O DEATH, WHERE IS YOUR STING?" 56 The sting of death is sin, and the power of sin is the law; 57 but thanks be to God, who gives us the victory through our Lord Jesus Christ. 58 Therefore, my beloved brethren, be steadfast, immovable, always abounding in the work of the Lord, knowing that your toil is not in vain in the Lord.

The Bible teaches that death is only the beginning for believers. God has prepared an eternal home for us, and the condition for entry is clear: Believe that Jesus died for your sins, and receive His forgiveness. Some people consider this narrow-minded and unfair. But God set up that condition for a reason.

Way back in the garden of Eden, the Lord established a rule to protect His creation: Do not disobey Me. Sin was such a serious matter in His eyes that He determined it deserved the death penalty. Yet ever since Adam and Eve’s transgression, we’ve been bound to slip up because we’re flawed human beings. And God knew that. So, to save us from the consequence of sin, He sent His Son to die in our place. Jesus fulfilled the law while taking our punishment. And three days later He rose again.

God promised in His Word that those who receive Jesus as Savior share in His resurrection. When a believer dies, the heavenly gates open, and he or she has the same triumph over death that Jesus did. In other words, when we leave this world, we do not simply disappear. We continue to worship the Lord in heaven. 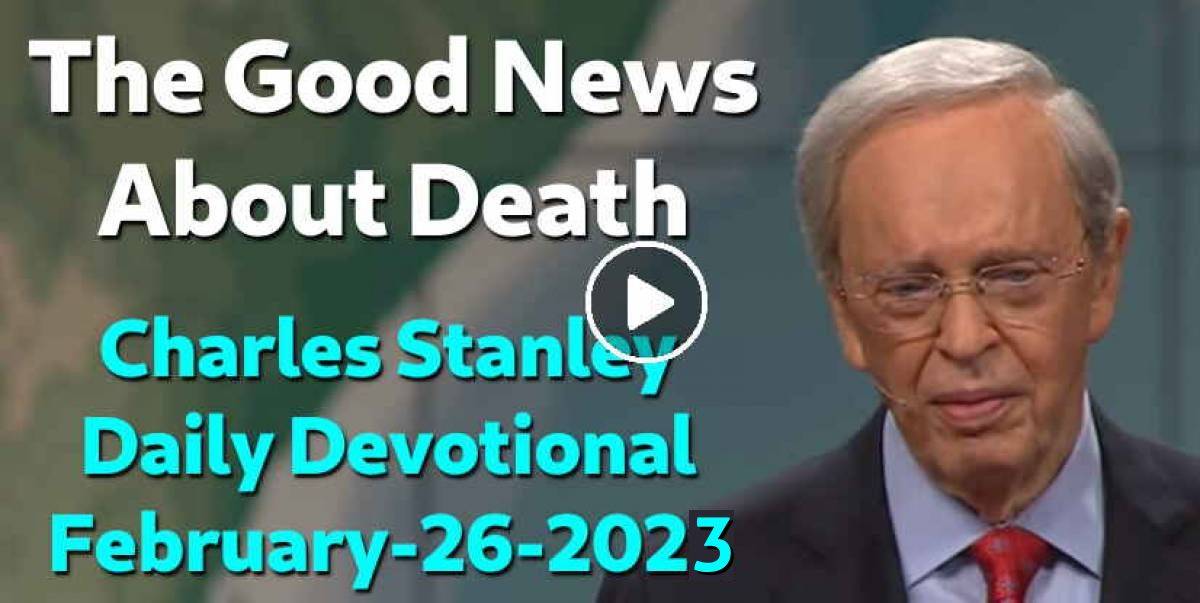