Genesis 12:1-9 - 1 Now the LORD said to Abram, Go forth from your country, And from your relatives And from your father's house, To the land which I will show you;  2 And I will make you a great nation, And I will bless you, And make your name great; And so you shall be a blessing; 3 And I will bless those who bless you, And the one who curses you I will curse. And in you all the families of the earth will be blessed." 4 So Abram went forth as the LORD had spoken to him; and Lot went with him. Now Abram was seventy-five years old when he departed from Haran. 5 Abram took Sarai his wife and Lot his nephew, and all their possessions which they had accumulated, and the persons which they had acquired in Haran, and they set out for the land of Canaan; thus they came to the land of Canaan. 6 Abram passed through the land as far as the site of Shechem, to the oak of Moreh. Now the Canaanite was then in the land. 7 The LORD appeared to Abram and said, To your descendants I will give this land." So he built an altar there to the LORD who had appeared to him. 8 Then he proceeded from there to the mountain on the east of Bethel, and pitched his tent, with Bethel on the west and Ai on the east; and there he built an altar to the LORD and called upon the name of the LORD. 9 Abram journeyed on, continuing toward the Negev.

Scripture says that we are to walk by faith, not by sight (2 Cor. 5:7 - for we walk by faith, not by sight--). That means we’re unable to know what’s ahead but can trust the God who does. Abraham is a prime example, and we should follow in his steps. When called to leave his country and family to go to a land God would show him, Abraham obeyed. Hebrews 11:8 (By faith Abraham, when he was called, obeyed by going out to a place which he was to receive for an inheritance; and he went out, not knowing where he was going) adds, “He left, not knowing where he was going.”

That’s basically a summation of the Christian life. Each day we face the unknown, but we trust the Lord to guide us. Since we don’t know the particulars, our walk with God can seem perplexing. That’s when we’re tempted to rely on our own feelings, perceptions, and reasoning. But sometimes He places us in situations to teach us to trust Him even when we don’t know where we’re going and cannot see the outcome.

The Lord wants us to lay down our own ways of figuring things out and instead to walk by faith. That may sound risky, but here’s why it’s absolutely reasonable: The One leading us has complete knowledge of the future and the power to orchestrate all events to achieve His good purposes in our life. 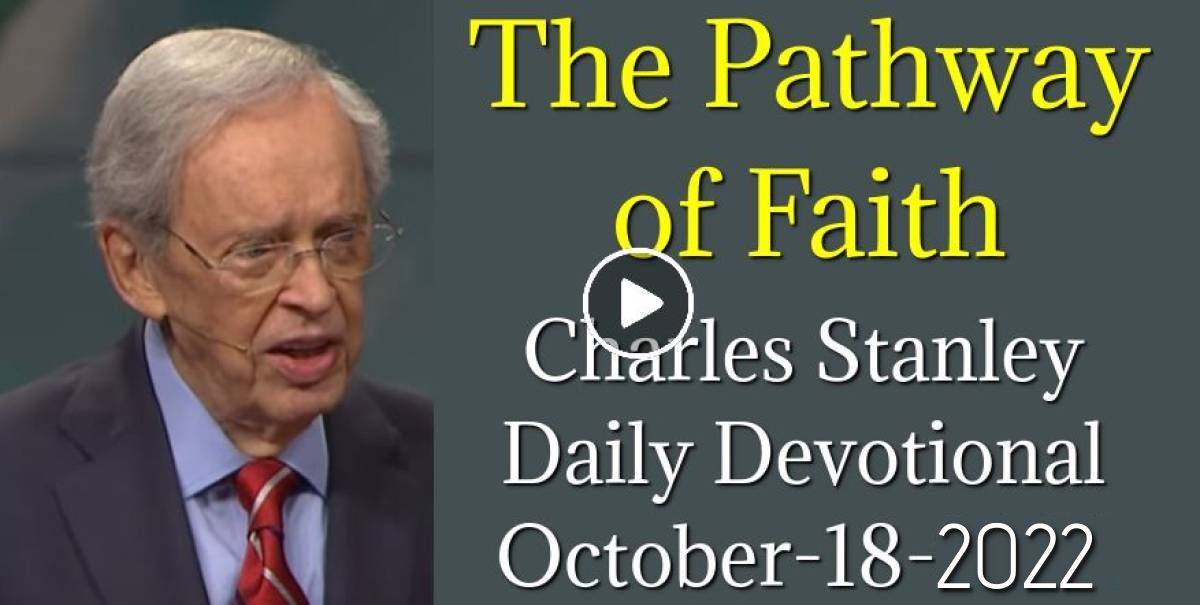