In the Sermon on the Mount, Jesus made a statement His listeners probably found shocking—He said they wouldn’t enter the kingdom of heaven unless their righteousness “surpasse[d] that of the scribes and Pharisees” (Matt. 5:20). The Pharisees were considered the definition of righteous: They were the religious elite, who often elevated their own self-worth and standing in the community. Frankly, the righteousness they projected would have seemed tough to surpass.

Thankfully, Jesus wasn’t saying to beat them at their own game; He was pointing to a different standard altogether. Godliness isn’t attained by pursuing perfection, dressing a certain way, or by holding positions of influence in society. Rather, we become righteous by making oneness with God the focus and substance of our daily life, and boasting only in Him. (See 1 Corinthians 1:18-31.)

As we pursue godliness, people may respond to us with persecution and hate or interest and conversion. How can you prepare to respond in either situation?
Jesus challenged the Pharisees because their motives were wrong. What motivates you to be righteous? 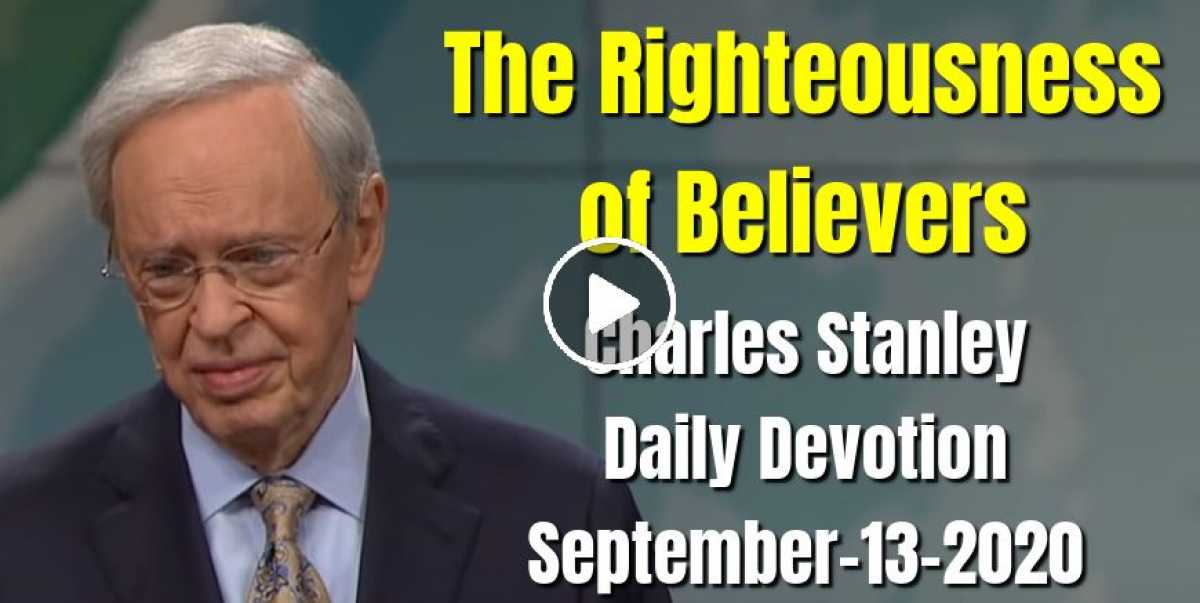