1 Samuel 18:5-16 - 5 So David went out wherever Saul sent him, and prospered; and Saul set him over the men of war. And it was pleasing in the sight of all the people and also in the sight of Saul's servants. 6 It happened as they were coming, when David returned from killing the Philistine, that the women came out of all the cities of Israel, singing and dancing, to meet King Saul, with tambourines, with joy and with musical instruments. 7 The women sang as they played, and said, Saul has slain his thousands, And David his ten thousands."8 Then Saul became very angry, for this saying displeased him; and he said, They have ascribed to David ten thousands, but to me they have ascribed thousands. Now what more can he have but the kingdom?" 9 Saul looked at David with suspicion from that day on. 10 Now it came about on the next day that an evil spirit from God came mightily upon Saul, and he raved in the midst of the house, while David was playing the harp with his hand, as usual; and a spear was in Saul's hand. 11 Saul hurled the spear for he thought, I will pin David to the wall." But David escaped from his presence twice. 12 Now Saul was afraid of David, for the LORD was with him but had departed from Saul. 13 Therefore Saul removed him from his presence and appointed him as his commander of a thousand; and he went out and came in before the people. 14 David was prospering in all his ways for the LORD was with him. 15 When Saul saw that he was prospering greatly, he dreaded him. 16 But all Israel and Judah loved David, and he went out and came in before them.

Jealousy is an emotion of displeasure over someone else’s good fortune. Constantly comparing ourselves to others leads to discontent, resentment, and bitterness. If these negative emotions remain unchecked, they can poison our relationships. What’s more, they can eventually flare into suspicion, anger, and hostility.

This is what happened to King Saul. His jealousy caused him to distrust David, who had served him faithfully. Saul’s suspicious attitude led to hostility and irrational behavior—so much so that he hurled a spear at David while the young man was playing music (1 Samuel 18:10-12). Instead of being grateful for David’s loyalty and steadfast service, the king repaid him with animosity and death threats. As a result, David was eventually forced to flee and hide in the wilderness (1 Samuel 23:15-26).

15 Now David became aware that Saul had come out to seek his life while David was in the wilderness of Ziph at Horesh. 16 And Jonathan, Saul's son, arose and went to David at Horesh, and encouraged him in God. 17 Thus he said to him, Do not be afraid, because the hand of Saul my father will not find you, and you will be king over Israel and I will be next to you; and Saul my father knows that also." 18 So the two of them made a covenant before the LORD; and David stayed at Horesh while Jonathan went to his house. 19 Then Ziphites came up to Saul at Gibeah, saying, Is David not hiding with us in the strongholds at Horesh, on the hill of Hachilah, which is on the south of Jeshimon? 20 Now then, O king, come down according to all the desire of your soul to do so; and our part shall be to surrender him into the king's hand." 21 Saul said, May you be blessed of the LORD, for you have had compassion on me. 22 Go now, make more sure, and investigate and see his place where his haunt is, and who has seen him there; for I am told that he is very cunning. 23 So look, and learn about all the hiding places where he hides himself and return to me with certainty, and I will go with you; and if he is in the land, I will search him out among all the thousands of Judah." 24 Then they arose and went to Ziph before Saul. Now David and his men were in the wilderness of Maon, in the Arabah to the south of Jeshimon. 25 When Saul and his men went to seek him, they told David, and he came down to the rock and stayed in the wilderness of Maon. And when Saul heard it, he pursued David in the wilderness of Maon. 26 Saul went on one side of the mountain, and David and his men on the other side of the mountain; and David was hurrying to get away from Saul, for Saul and his men were surrounding David and his men to seize them.

Jealousy is not something to be excused or rationalized. Ask the Lord to examine your heart and show you if any of these symptoms of jealousy are present in your life.  If they are, confess them as sin and ask Him to uproot them from your heart. Then focus on God’s faithfulness instead of comparing yourself with others. 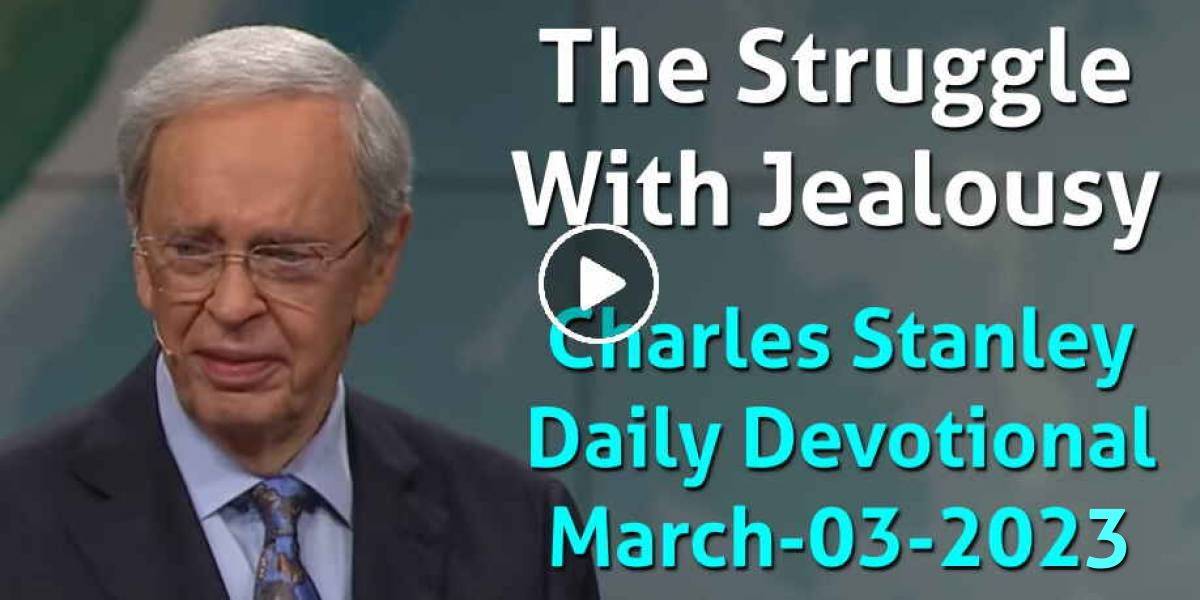