Charles Stanley (October-12-2020) Daily Devotion: The Worth of God’s Word.

The Bible is the most amazing book ever written because its author is the Lord God. Although it was penned by men, the Holy Spirit inspired every word He wanted them to record. The Scriptures contain the Lord’s revelation of Himself and His plan of redemption. Among the many topics it covers are: the creation of the world; the fall of man; the presence, power, and penalty of sin; the provision of a Savior; the final judgment; and the eternal kingdom. The Bible also answers questions about humanity’s value, wise living, and existence after death.

All sections of God’s Word are valuable and interconnected. For example, the Gospels tell about the Messiah, whose coming was predicted in the Old Testament. He is called “the Lamb of God who takes away the sin of the world” (John 1:29),

29 The next day he saw Jesus coming to him and said, Behold, the Lamb of God who takes away the sin of the world!

and His death is the fulfillment of the sacrificial system in Leviticus. What’s more, the gospel of salvation by grace through faith is first seen in the story of Abraham, whose belief was credited as righteousness (Gen. 15:6).

6 Then he believed in the LORD; and He reckoned it to him as righteousness.

Scripture was given to us so we might know the Father, be reconciled to Him through His Son, and bring glory to His name. Therefore, we should make it a goal to become familiar His precious Word. 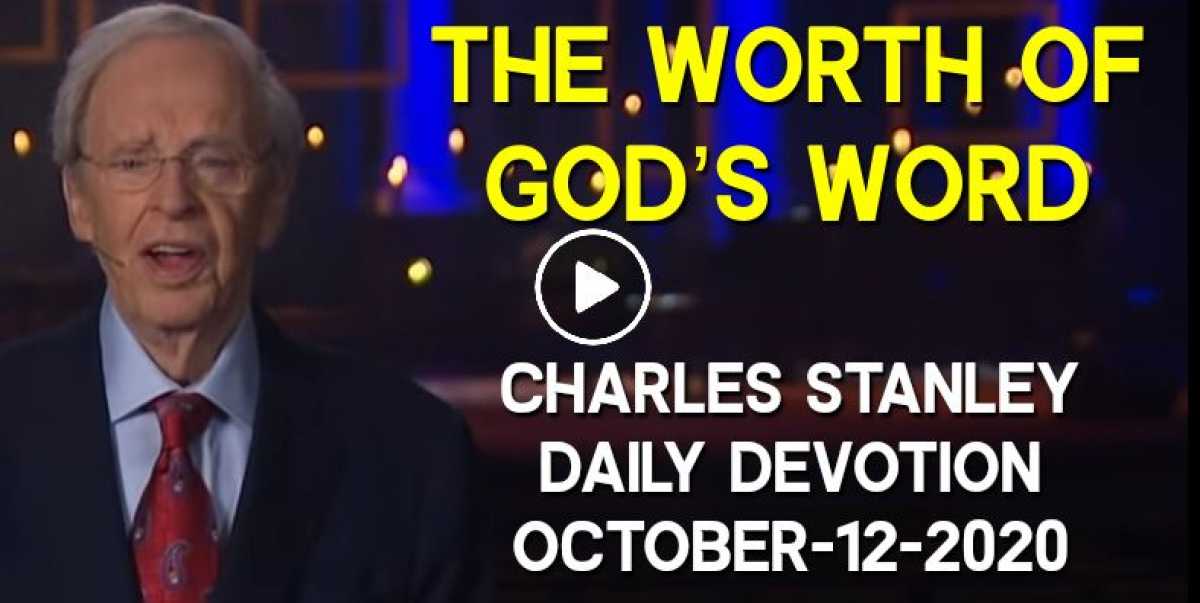