Galatians 1:11-17 - 11 For I would have you know, brethren, that the gospel which was preached by me is not according to man. 12 For I neither received it from man, nor was I taught it, but I received it through a revelation of Jesus Christ. 13 For you have heard of my former manner of life in Judaism, how I used to persecute the church of God beyond measure and tried to destroy it; 14 and I was advancing in Judaism beyond many of my contemporaries among my countrymen, being more extremely zealous for my ancestral traditions. 15 But when God, who had set me apart even from my mother's womb and called me through His grace, was pleased 16 to reveal His Son in me so that I might preach Him among the Gentiles, I did not immediately consult with flesh and blood, 17 nor did I go up to Jerusalem to those who were apostles before me; but I went away to Arabia, and returned once more to Damascus.

After Paul’s conversion, he disappeared for three years, during which the Holy Spirit instructed him in the ways of God. This was a critical time for his growth as a believer.

The Lord speaks so we can comprehend and communicate the truth. What happened during Paul’s desert years was only the beginning. God renewed the apostle’s mind and worked on conforming him to the image of Christ. For Paul, that change meant applying his knowledge as a Pharisee to the revelation that Jesus Christ was the Son of God.

Here was a man who knew Scripture thoroughly, but the truth that Jesus was the promised Messiah made him reconsider the foundation he’d been trusting. Everything Paul knew about God had to be reevaluated in light of this new information. The apostle’s spirit was being shaped according to the Father’s will. And long after Paul began his ministry, the Lord kept working on him. Every person who reads his letters is a witness to this process.

Like Paul, you are the Holy Spirit’s student, and the knowledge you reap from Scripture can change your life. If you let yourself be transformed by the Word of God, you will share it with others and make disciples. 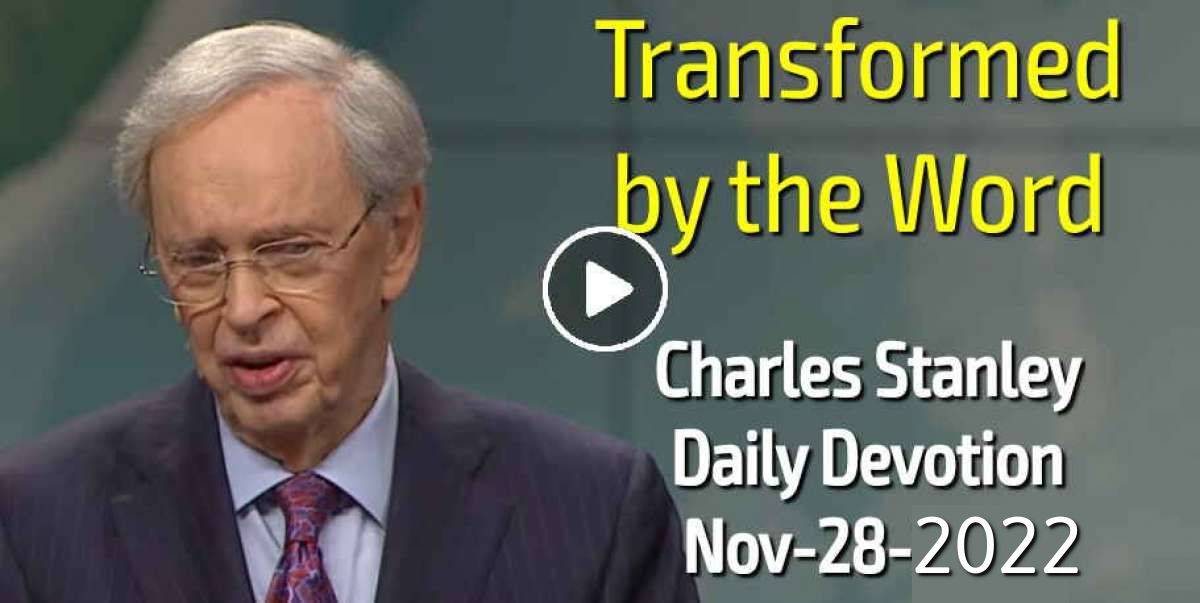