Have you ever considered what your life would be like if Jesus had not been raised from the dead? Paul explained the dire consequences of such a scenario and the effect it would have on every believer.

The Christian faith would be worthless. There would be no gospel to preach and no reason to go to church. And if anyone did preach the resurrection, he’d be a false witness.

Jesus would be proved a liar, since He predicted His resurrection. He’d be just like any other sinful man who was crucified. Moreover, this lie would make it difficult to believe anything the Bible said.

There would be no pardon for sin. Without the resurrection, which was the proof that God accepted Jesus’ sacrifice, there would be no basis for the forgiveness of our transgressions.

We would have no hope after death. Instead of being raised to eternal life in heaven, we’d all be doomed to eternal punishment and separation from God.

Seeing the horrible alternative often leads to greater appreciation of the truth. We can rejoice that Christ has been raised, our faith is valid, the Bible is true, our sins are forgiven, and our hope of resurrection is secure. 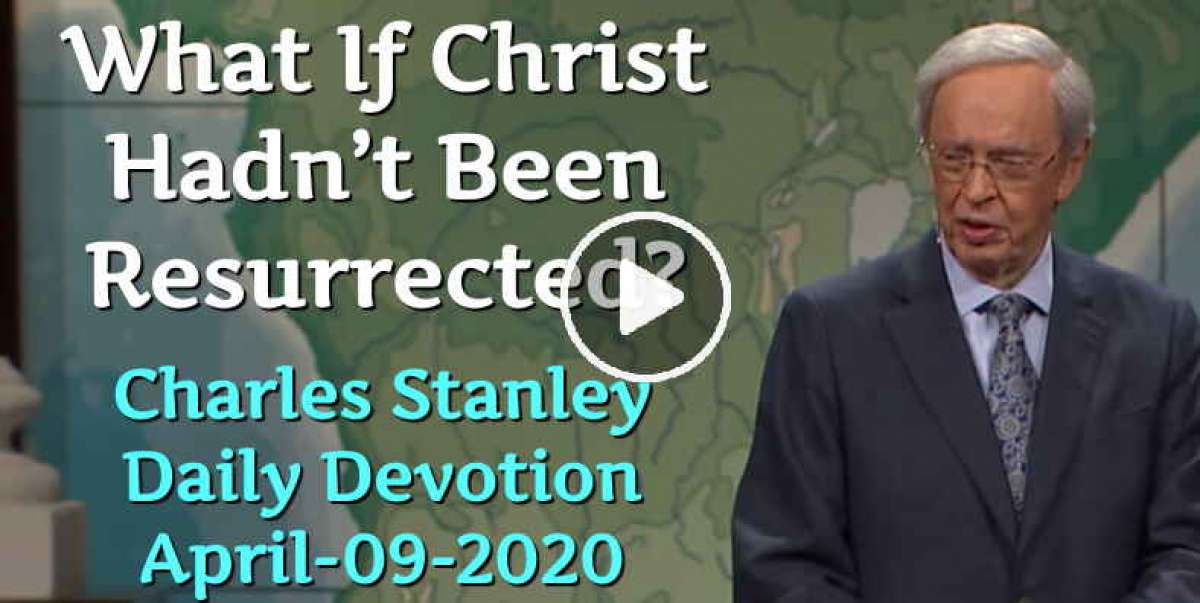