Charles Stanley (August-13-2022) Daily Devotional: Where Are You?

Are you hiding from God?

Genesis 3:1-13: Now the serpent was more crafty than any beast of the field which the LORD God had made. And he said to the woman, ``Indeed, has God said, `You shall not eat from any tree of the garden'?"

The woman said to the serpent, ``From the fruit of the trees of the garden we may eat;

but from the fruit of the tree which is in the middle of the garden, God has said, `You shall not eat from it or touch it, or you will die.'"

The serpent said to the woman, ``You surely will not die!

``For God knows that in the day you eat from it your eyes will be opened, and you will be like God, knowing good and evil."

Then the eyes of both of them were opened, and they knew that they were naked; and they sewed fig leaves together and made themselves loin coverings.

Then the LORD God called to the man, and said to him, ``Where are you?"

He said, ``I heard the sound of You in the garden, and I was afraid because I was naked; so I hid myself."

And He said, ``Who told you that you were naked? Have you eaten from the tree of which I commanded you not to eat?"

The man said, ``The woman whom You gave to be with me, she gave me from the tree, and I ate."

Then the LORD God said to the woman, ``What is this you have done?" And the woman said, ``The serpent deceived me, and I ate." 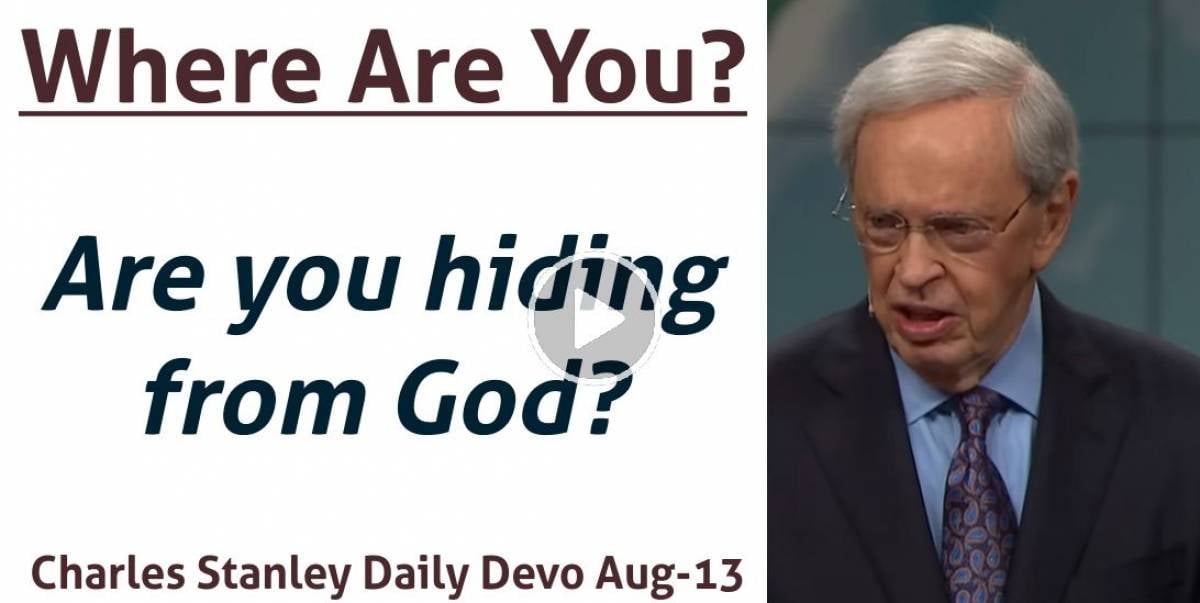