We may not like having fleshly traits, but without the presence of sin, we wouldn’t experience God’s grace and goodness.

Romans 5:17-21 - For if by the transgression of the one, death reigned through the one, much more those who receive the abundance of grace and of the gift of righteousness will reign in life through the One, Jesus Christ. So then as through one transgression there resulted condemnation to all men, even so through one act of righteousness there resulted justification of life to all men. For as through the one man's disobedience the many were made sinners, even so through the obedience of the One the many will be made righteous. The Law came in so that the transgression would increase; but where sin increased, grace abounded all the more, so that, as sin reigned in death, even so grace would reign through righteousness to eternal life through Jesus Christ our Lord.

Have you ever wondered why God allowed Adam and Eve to sin? Since He’s all-powerful and all-knowing, He certainly was not surprised by their rebellion and could have stopped them from dragging the entire human race into sin and suffering. So why didn’t He?

Although we can’t fathom the inscrutable mind of God, Romans 5:20 of today’s passage gives us some insight: “Where sin increased, grace abounded all the more.” The presence of sin in the world is an opportunity for God to display who He really is—a being of endless and unconditional grace. In other words, sin and rebellion allow us to experience His graciousness towards us.

Angels stand in awe of the gospel—that’s because, as beings who never fail to do God’s bidding, they haven’t experienced His forgiveness or the undeserved favor we often take for granted (1 Pet. 1:12 - It was revealed to them that they were not serving themselves, but you, in these things which now have been announced to you through those who preached the gospel to you by the Holy Spirit sent from heaven--things into which angels long to look.). Everything the Creator has done in His universe has been for the purpose of revealing His incomparable glory, majesty, and grace. And the crowning display is seen in His extension of love to sinful people like us. Of all His creatures, only fallen human beings can experience His amazing grace and the gift of salvation. 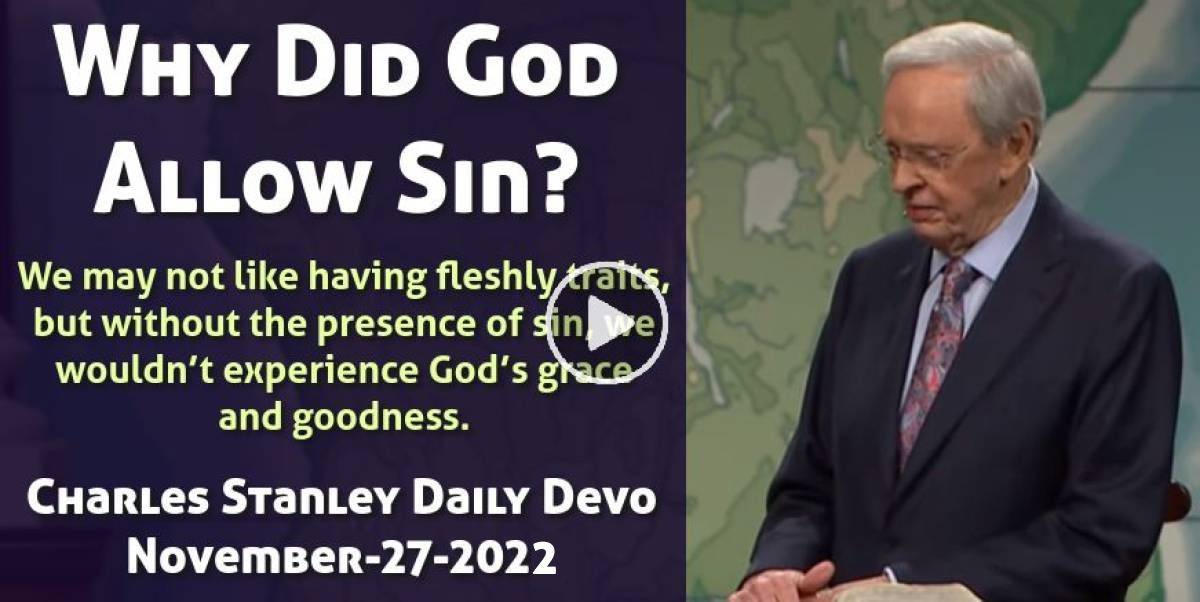