Charles Stanley (August-29-2019) Daily Devotion: God Is Always With You.

Craig Stowe served on a naval ship during World War II. As his vessel prepared for an attack, the commanding officer lined up the men. As usual, a volunteer was needed to ride out the battle in the crow’s nest and send pertinent information to the captain. No one stepped forward. Then, Stowe heard the Lord speak to his heart: I’ll be with you up there, as I am down here. The young man volunteered, and he endured without a single scratch. In fact, he reported that no harm even came near him.

Years later, Mr. Stowe told this story to his Sunday school class of teenage boys. The truth in that adventure made a profound difference to one of the students, who came from a difficult and chaotic home situation. He never forgot the life-changing message: “God is always with you no matter where you are.”

I was that young man. As I matured in my faith and studied Scripture, God confirmed what Mr. Stowe had taught me. I saw that Jesus stressed His abiding presence to His disciples. He knew how quickly a sense of rejection would settle in after the crucifixion. Moreover, potentially discouraging hardship awaited them as they carried the gospel to the rest of the world. So the Lord promised a Helper who would remain with Christians forever—the Holy Spirit.

Every day of a believer’s life is lived in the presence of Christ through His Holy Spirit. He comforts during hardship, encourages amidst difficulty, and strengthens in times of weakness. The benefits of a relationship with God are not postponed until heaven; we walk with Him now and always. 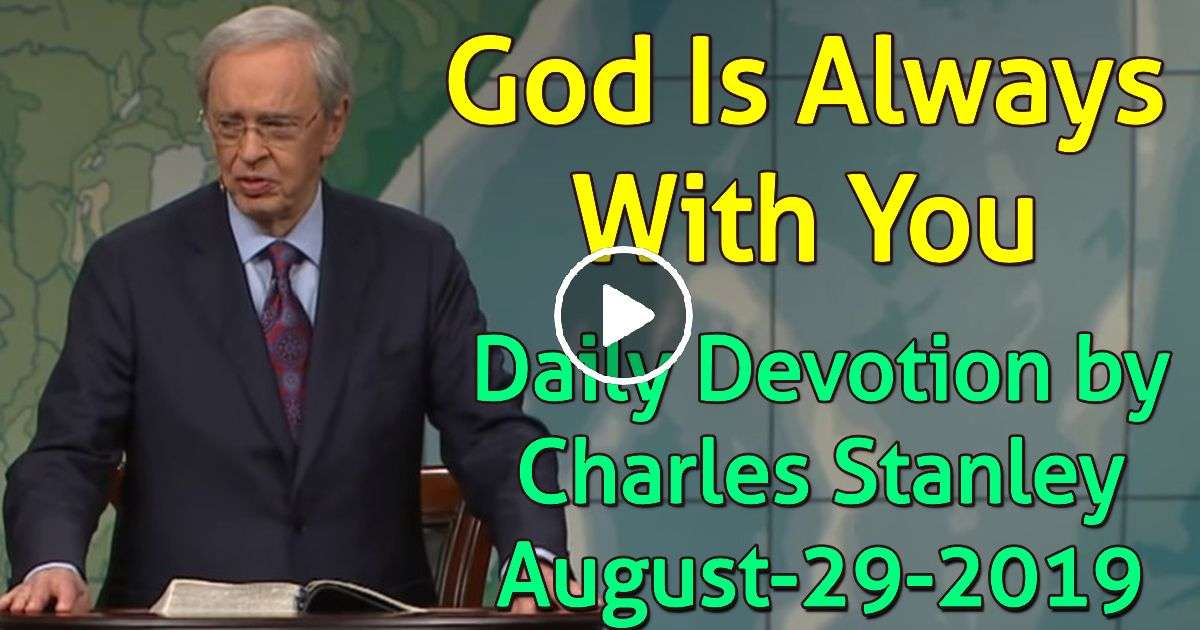