If you’ve ever read through Leviticus, you may have wondered why God gave the Israelites so many rules and details about sacrifices and worship procedures. When I was a boy, I remember thinking the cattle could have fed a lot of people. To me, the sacrifices seemed like a big waste, but that’s because I didn’t understand what the Lord was teaching His people.

Today we have the completed Scriptures to help us understand who God is and what He desires of us. But in the Old Testament era, He taught His people by example. He wanted them to understand three things: first, His holiness; second, their own sinfulness and the consequences of disobedience; and third, His care for them—that He was the source of every good thing.

The rules and regulations that God instituted were visible object lessons the people would never forget. In every detail, He revealed His holiness, and in every sacrifice, the cost of sin. The rules of the tabernacle taught the people that they were not to take worship lightly. It was a serious and awesome privilege to approach a holy, righteous God.

Today, it’s rather easy to lose sight of the Lord’s holiness. To prevent that, try re-examining the Old Testament sacrificial system for a fresh perspective on the seriousness of worship. We have instant access to our heavenly Father’s throne room, but that doesn’t mean we can forgo displaying the reverence due Him. It is a privilege to come into the Lord’s presence, and He deserves honor and glory from His children. 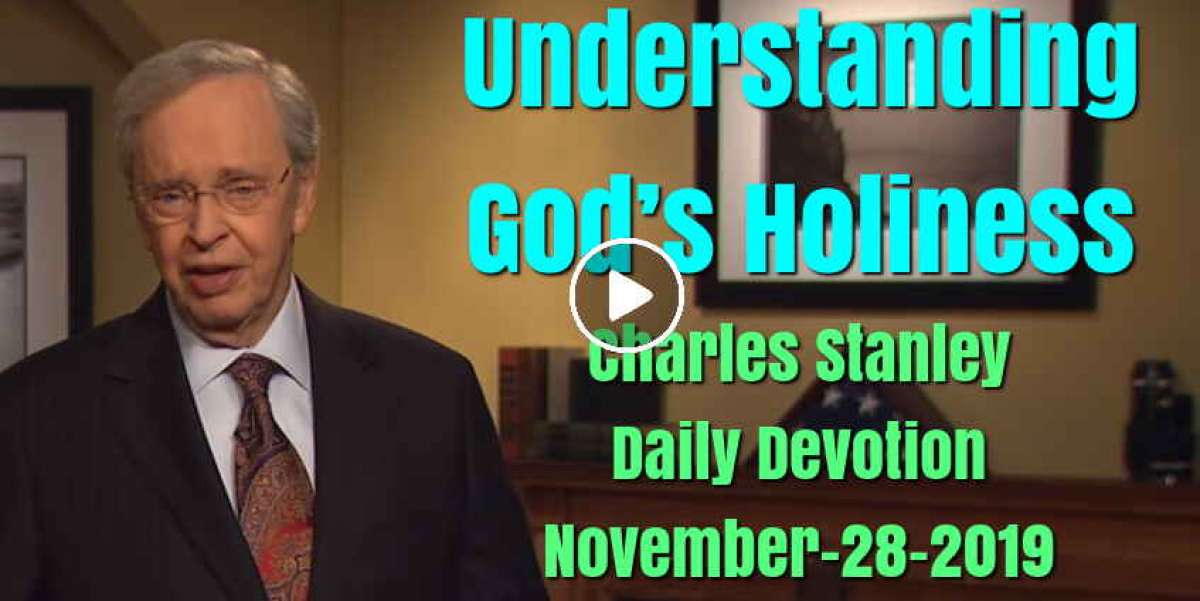