Acts 1:3 - “He also presented Himself alive after His suffering by many infallible proofs, being seen by them during forty days and speaking of the things pertaining to the kingdom of God.”

The day that Jesus Christ rose from the dead turned the world on its ear and became the single most important event in all of human history. His resurrection is the glorious and indisputable fact of Christendom. Sure, there are flimsy arguments to the contrary, but if they are to hold any water at all, they must first discredit the multiple accounts that on April 13, 32AD, Jesus’ tomb was empty.

The Roman Empire attested to the fact of Jesus’ resurrection. Jesus’ own enemies confessed to the accuracy of the Biblical record. Even the secular historians of the time recorded the events surrounding both His death and resurrection. The only ones who didn’t immediately believe that He had really risen from the dead were His faithful followers; though Jesus had said in advance, He would only remain in the grave for three days and not a moment longer.

Christian be encouraged! On the basis of Christ’s death and resurrection, you shall never see the grave, nor shall you ever know its dark grip. His resurrection should be a cause for celebration each and every day, knowing that your future holds eternal life.

To those yet undecided about who Jesus Christ is and what He has done, I challenge you to pursue the truth and once found, ask Him into your life to be both Lord and Savior. Jesus conquered sin and death so that Heaven’s gates would be opened to all who would enter in by way of His sacrifice. According to the One who alone has risen from the dead, you cannot gain eternal life except through Him.

“If you confess with your mouth the Lord Jesus and believe in your heart that God has raised Him from the dead, you will be saved. For with the heart one believes unto righteousness, and with the mouth confession is made unto salvation.” Romans 10:9-10 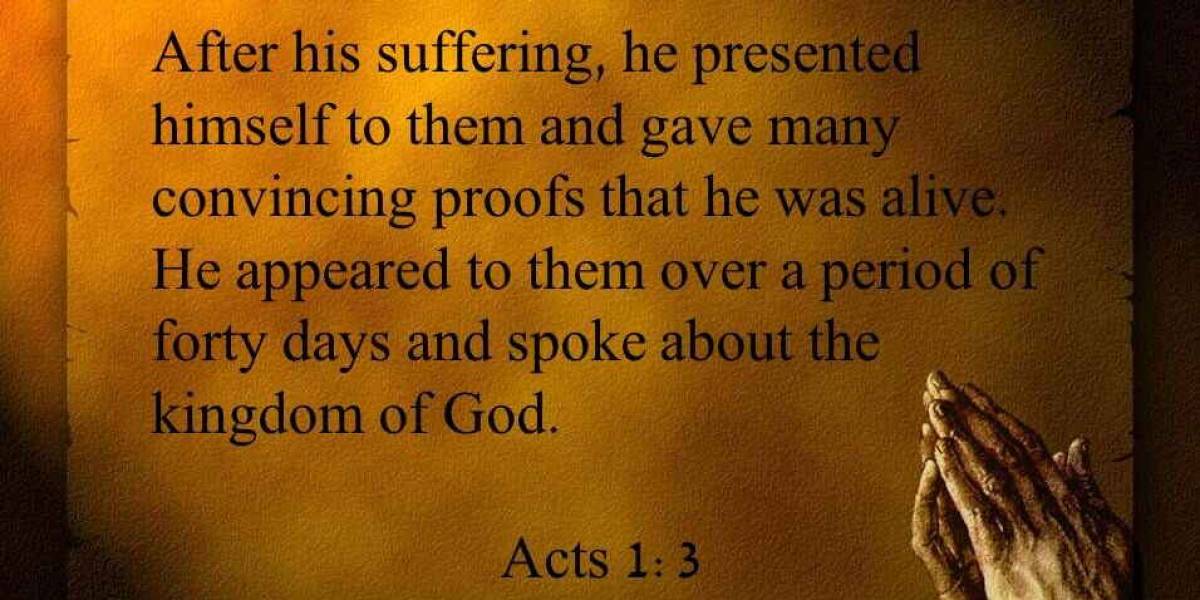